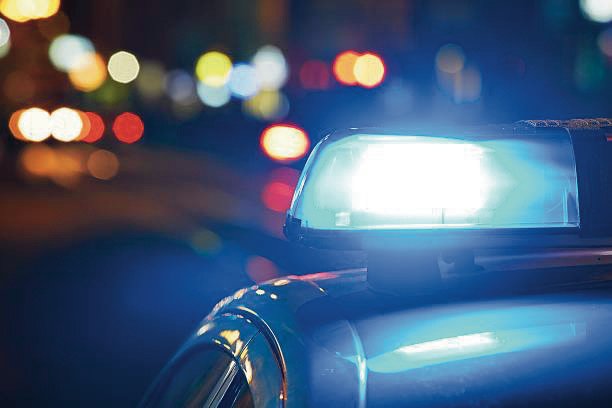 FORT SMITH -- The Federal Bureau of Investigation arrested an out-of-state fugitive in Fort Smith on Friday.

Connor Hagan, public affairs officer for the FBI's Little Rock office, said agents out of its Fort Smith resident agency arrested an individual who was wanted out of Oregon by the FBI.

"This is pretty standard practice if there's a fugitive," Hagan said. "A lot of times, leads will be sent out to different offices to locate and apprehend fugitives."

Hagan said an FBI agent and an FBI task force officer out of Crawford County apprehended the fugitive, with the Fort Smith Police Department greatly assisting with the arrest as well.

Beth Anne Steele, public affairs specialist for the FBI's Portland, Ore. office, said the FBI was assisting the Burns, Ore. Police Department, with Friday's arrest being a state arrest on a state warrant obtained by the latter.

Ryan Hughes, deputy district attorney for Harney County, of which Burns is the county seat, identified the fugitive as Caleb Zink. Zink, who was living in Burns, was charged by the Harney District Attorney's Office for two counts of unlawful use of a weapon, a felony, and one count of obstructing governmental or judicial administration, a misdemeanor. The incident dates were March 30, 2019 and April 3, 2019, with Zink being convicted by a 12-person jury of all three counts.

Hughes said despite his recommendation, Zink was released before sentencing. Zink then failed to appear for sentencing on Oct. 4, with the state afterward requesting a warrant.