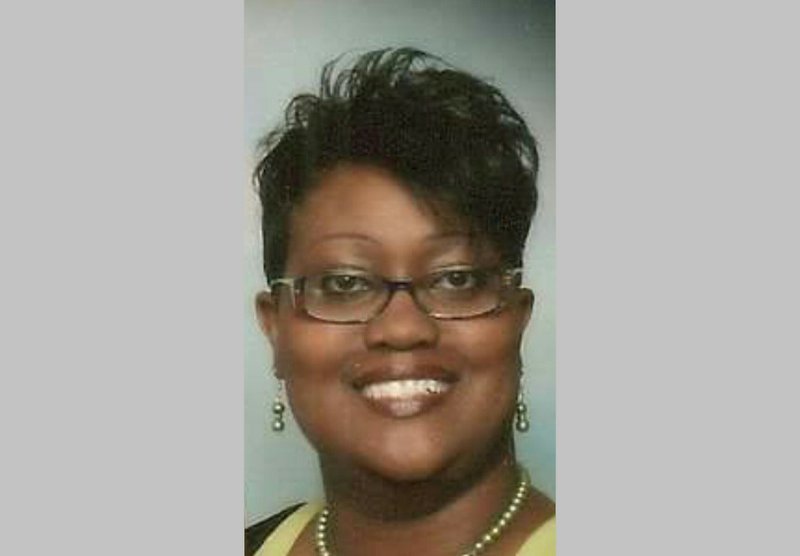 Barbara Warren will become the superintendent of the Pine Bluff School District on July 1 in addition to her current job as the chief executive of the neighboring Dollarway School District where she has worked since December 2015.

Both the 941-student Dollarway and 2,921-student Pine Bluff districts are operating under state control, which gives Key the authority to select their leaders.

Both districts struggle with falling enrollment, which affects funding, and poor student achievement. The state took over the Dollarway district largely because of poor academic achievement by students and later classified the district as being in fiscal distress, as well, because of audit findings. The Pine Bluff district was placed under state control in 2018 because of academic and financial problems.

"Ms. Warren is uniquely qualified to serve in this innovative role due to her familiarity with the community and the similar nature of the academic improvement processes in both districts," Key said in announcing the appointment.

"Progress has been made in the Dollarway and Pine Bluff school districts, and the appointment of Ms. Warren in this dual role will ensure growth continues toward providing quality educational options for all students," he also said.

In the coming weeks, Warren will host community forums electronically and, if possible, in person, to give the public the opportunity to provide feedback on how the two districts can collaborate to share resources and improve efficiency in the upcoming 2020-21 year.

The community forums will be held in-person if permitted to do so by Arkansas Department of Health directives regarding efforts to contain the covid-19 disease.

Both districts will continue to function in the coming year as they have in the past but with a single leader, Kimberly Mundell, spokeswoman for the Arkansas Division of Elementary and Secondary Education, said.

"We do anticipate that the issue of consolidation of the districts will arise during the community forums and we do welcome feedback on that," Mundell said.

Staff from the state agency's Office of Coordinated Support Services will be on site in Jefferson County to aid in the operation of the two districts.

No decisions have been finalized on any adjustments to Warren's current annual salary of $140,000, Mundell said.

Warren moved to the Dollarway district in 2015 from the role of director of the Arkansas River Valley Education Service Cooperative in Pine Bluff, where she had worked since 2011.

For four years previous to that, she was a special assistant to the Pine Bluff district superintendent, from July 2007 to June 2011.

As such, she worked as the federal programs director and district assessment coordinator. She prepared and submitted federal and state budget plans, and provided training, support and technical assistance; helped plan professional development training for staff members; and served as the district test coordinator and homeless students liaison.

Warren was an assistant director and teacher center coordinator for the Arkansas River Valley Education Cooperative from 2004-07. From July 2001-04, she was a junior high/middle level principal in the Stuttgart School District. She also has worked as an assistant principal, business education teacher, vocational director, and equity compliance officer in the district.

From 1997 to 2000, she was an adjunct faculty member at Phillips Community College of the University of Arkansas.