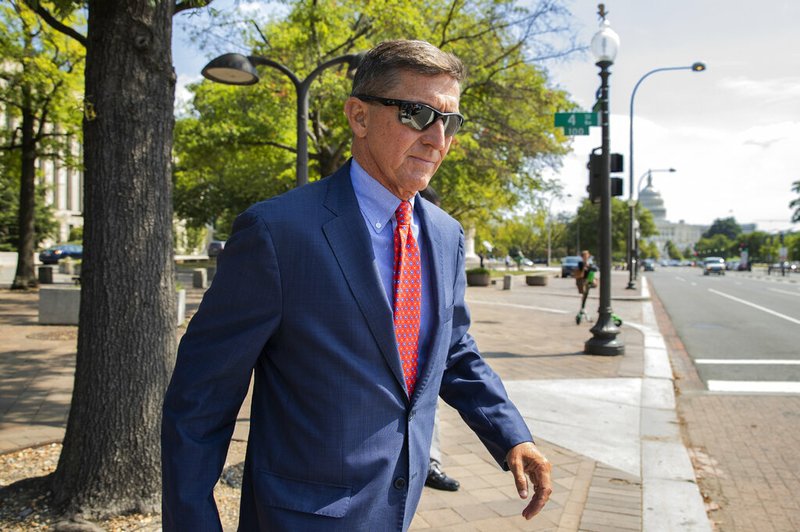 The review will examine whether any employees engaged in misconduct during the course of the investigation and evaluate whether any improvements in FBI policies and procedures need to be made.

The move adds to internal Justice Department scrutiny over a case that was one of the signature prosecutions of special counsel Robert Mueller's Russia investigation. Federal prosecutors moved earlier this month to dismiss it altogether.

Flynn pleaded guilty to lying to the FBI about conversations with the Russian ambassador during the presidential transition period, but the Justice Department says its own review of the case determined that there was an insufficient basis for agents to have interviewed Flynn in the first place and that any statements he made to agents were therefore not relevant to the underlying investigation into ties between Russia and Donald Trump's presidential campaign.

The department's request to dismiss the case is now pending before a federal judge, who has not indicated whether he will grant it.

The FBI said that in addition to its own internal review, it has cooperated with other inquiries assigned by Attorney General William Barr, including investigations into the Flynn case and the origins of the Russia investigation.