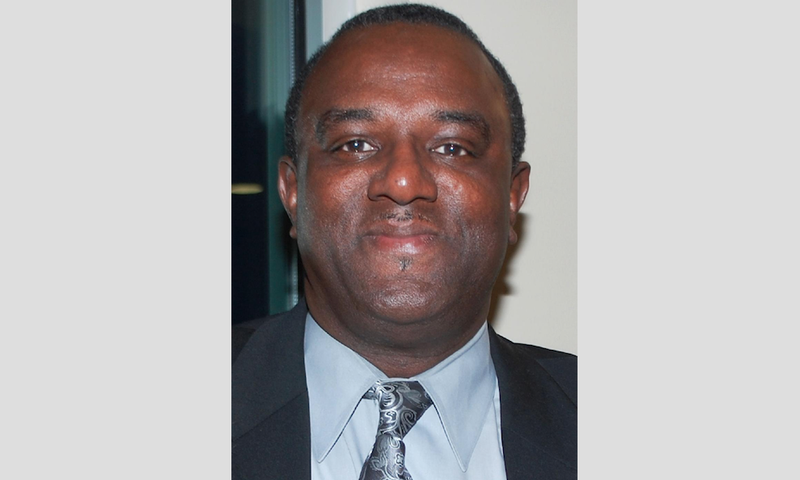 Bobby Acklin is shown in this file photo.

Numerous North Little Rock residents and district staff members expressed concern Thursday during a North Little School District School Board meeting that the firing of Bobby Acklin has caused a racial divide within the district and the community and called for the former superintendent's reinstatement.

Charles Jones, a principal at the North Little Rock School District, said Acklin's termination did more to divide the school district than help it.

"It leaves people confused," Jones said during Thursday's meeting, which was held by video onference because the coronavirus pandemic. "This was a travesty."

The board voted 4-3 on April 23 to immediately terminate the contract of Acklin, who initially served as interim superintendent before becoming the district's full-time superintendent in July 2018.

The board evaluated Acklin's job performance in January and voted to extend his contract -- which was set to expire June 30 -- to June 30, 2021.

Comments made by Acklin in an audio file sent to School Board members by the high school principal were among the issues that led to the superintendent's termination, officials said.

Principal Scott Jennings sent board members the email and audio file, both of which were obtained by the Arkansas Democrat-Gazette through an Arkansas Freedom of Information Act request.

The email and audio file refer to a grievance hearing from 2019, which Acklin had described to Jennings as a political move by board member Tracy Steele to garner votes in the mayoral election. Steele announced in November that he planned to run for the mayor's office.

Jones said the action taken by the board has created distrust within the school district and that staff members within the district are now recording meetings.

"When we record our supervisors, what does that say about trust in our district?" he said.

The vote being split along racial lines was brought up several times during public comments Thursday night.

North Little Rock NAACP President Deborah Rhodes implored the board to be more transparent. It would have been wonderful to see the community and the district come together at a time when everyone is dealing with the pandemic, she said, but the opposite has happened.

"It saddens me to see a racial divide," she said.

"Our district and our city has been torn," he said.

Charles Jones said he wanted to encourage the School Board to make Keith McGee, the temporary superintendent, the permanent choice for the sake of unity.

Steele recommended that the board hold a special meeting to allow more public input.

Wankum, who laughed throughout some of the public comment period and turned her camera on and off throughout the time, dismissed that notion quickly.

"No, it's just him wanting to grandstand," Wankum said.

Williams, the board president, told Steele that the board can listen to presentations offered by the public but they are not obligated to respond to any matter.

"The board may consider proposals submitted at a later time," she said, "or may take no further actions at all."