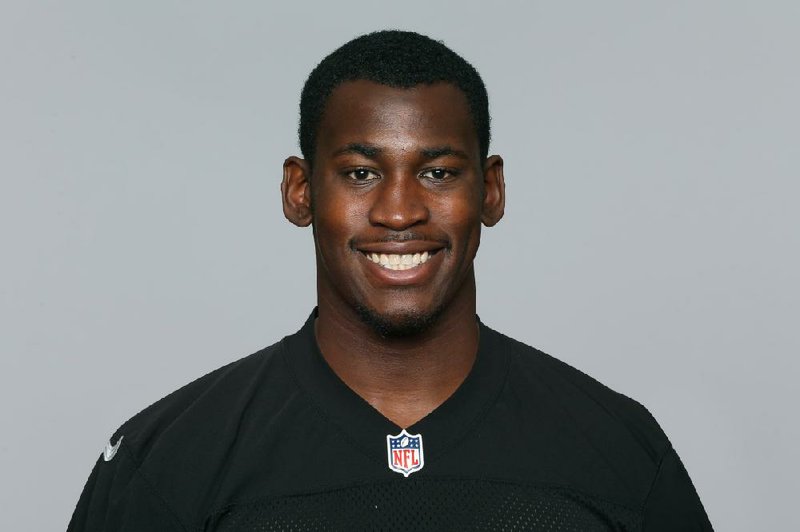 Aldon Smith will be able to take part in team activities with the Dallas Cowboys after the NFL on Wednesday conditionally reinstated the pass rusher from an indefinite suspension for off-field issues. Smith, who hasn't played in an NFL game since 2015, will be able to participate in the Cowboys' virtual offseason program starting next week. The Cowboys signed Smith to a one-year contract last month despite his uncertain playing status. Smith was reinstated after meeting with NFL Commissioner Roger Goodell on a video teleconference last week. Smith was drafted seventh overall by San Francisco in 2011 and had 14 sacks as a rookie. He was an All-Pro in 2012 when he had 191/2 sacks and the 49ers reached the Super Bowl. He had 44 sacks in 50 games during his first four NFL seasons in San Francisco with defensive line coach Jim Tomsula, now on the Cowboys staff for new head Coach Mike McCarthy. Smith was first suspended with the 49ers in 2014 before receiving a one-year ban in November 2015 with the Raiders. Smith applied for reinstatement to the NFL in 2016, but that decision was initially deferred. Oakland retained Smith's contractual rights before releasing him in 2018 after San Francisco police issued a warrant for his arrest in a domestic violence case.

The LPGA Tour will not have its qualifying events at the end of the year, deciding Wednesday to keep the same roster of players it has on all of its tours. The LPGA already has canceled seven events, plus the UL International Crown team event, because of the covid-19 pandemic that has shut the tour down since Inbee Park won the Women's Australian Open on Feb. 16. It hopes to resume on July 23-26 with the Marathon Classic in Ohio. If everything goes well across the eight countries it plays the rest of the year, it would be a 23-tournament season. Because of travel and comfort concerns, Commissioner Mike Whan said it was only fair that players keep the same status they had at the start of 2020, unless they were to win a tournament and move up in priority. That means no one can lose a card, and there was no reason to add more players through its Q-Series.