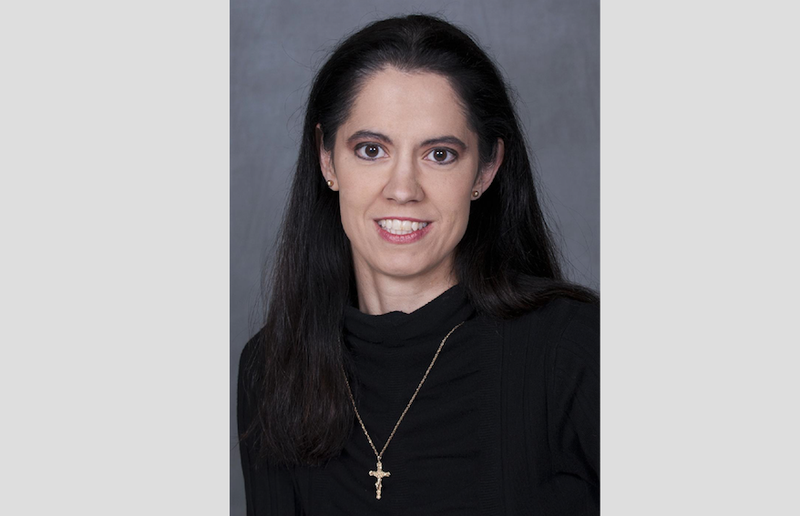 The director for the Alcoholic Beverage Control Division won’t testify at a legislative committee this afternoon about stripping a liquor license from a Fort Smith music venue last week, a spokeswoman for the state Department of Finance and Administration said Thursday.

While Director Doralee Chandler was scheduled to provide testimony to the House and Senate State Agencies and Governmental Affairs committees, Chandler was not informed that representatives of TempleLive would also testify, department spokesman Scott Hardin said.

“The addition of Temple Live was discovered when a revised agenda was posted online,” he said in a written statement. “Director Chandler is committed to answering questions raised by the General Assembly and providing any information requested. However, the venue in which responses are provided may not substitute clearly established administrative processes.”

Any decision issued by Chandler may be challenged or appealed through the appropriate channels, providing the permit holder an opportunity to provide testimony and ask questions of ABC, Hardin said.

“The request to testify before today’s committee [meeting] would have been respectfully declined had Temple Live’s participation been disclosed.”

But state Sen. Bob Ballinger, R-Berryville, wrote in a Twitter post “The ABC director needs to show up at the State Agencies meeting to answer questions today, or resign. You can either do your job or not."

TempleLive had been at odds with Gov. Asa Hutchinson and the Department of Health over the venue’s initial plan to have a concert last Friday night, three days before the state was allowing large indoor revenues to reopen since closing them in March because of the coronavirus pandemic. TempleLive ultimately moved the concert from Friday to Monday and the Health Department approved the plan.

Agents from the Alcohol Beverage Control Division went to the venue on Thursday and “ripped” its liquor license from the wall, Mike Brown, vice president of operations for TempleLive, has said.

Chandler’s order said the permit was suspended because this business "is not operating in the public interest and poses a danger to the public health, safety and welfare," and the permit would be returned if the venue publicly announced the concert wouldn’t take place on Friday.

In addition, Commerce Department Secretary Mike Preston said he is unable to testify at the committees’ meeting this afternoon.

“Matters concerning the PUA system are currently the subject of a federal investigation, and as such, I am unable to provide any information or answer any questions concerning the current status of the system or any website issues,” he wrote in an email to a legislative staffer. “For that reason, I am unable to attend the meeting as requested.”