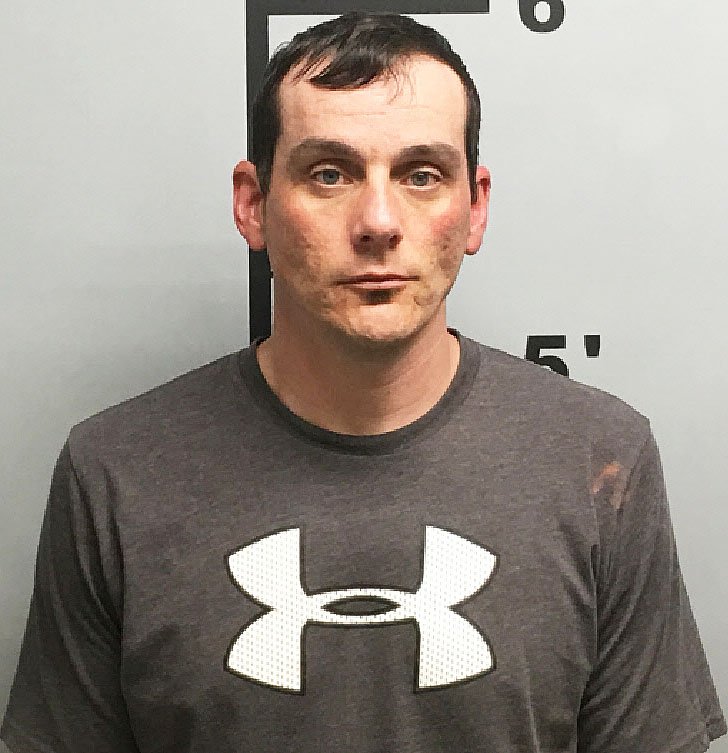 BENTONVILLE -- Two people are accused of conspiring to have a convicted rapist attacked while he's in prison, according to a probable cause affidavit filed Monday.

David Hightower, 37, of Carterville, Mo., and Leah Brasuell, 37, of Bella Vista were arrested last week in connection with solicitation to commit battery. Prosecutors haven't filed a formal charge against the pair.

Tristan Tiarks, 33, of Bentonville was sentenced in February to 30 years in prison after a jury found him guilty of assaulting and raping a 3-year-old girl.

The two communicated about getting someone to attack Tiarks. Hightower gave Brasuell the name of another prisoner who could get to Tiarks. Brasuell told Hightower she would be willing to pay the prisoner, according to court documents.

Hightower told Brasuell he would break every bone in Tiarks' face if the two were put in the same prison. He told her he hoped he would have a cellphone and he would have other inmates record the attack, the affidavit states.

Brasuell said she put money in Hightower's commissary and telephone accounts. She told the detective she never paid anyone to harm Tiarks, according to the affidavit.

Hightower told the detective he and Brasuell were friends and he offered to beat up Tiarks. Hightower said he didn't receive any money from Brasuell to harm Tiarks, according to the affidavit.

Brasuell was released from the Benton County Jail on $25,000 bond. She was ordered not to have any contact with Tiarks.

Hightower, who has other criminal cases, is still being held in the county jail. His bond was set at $50,000.