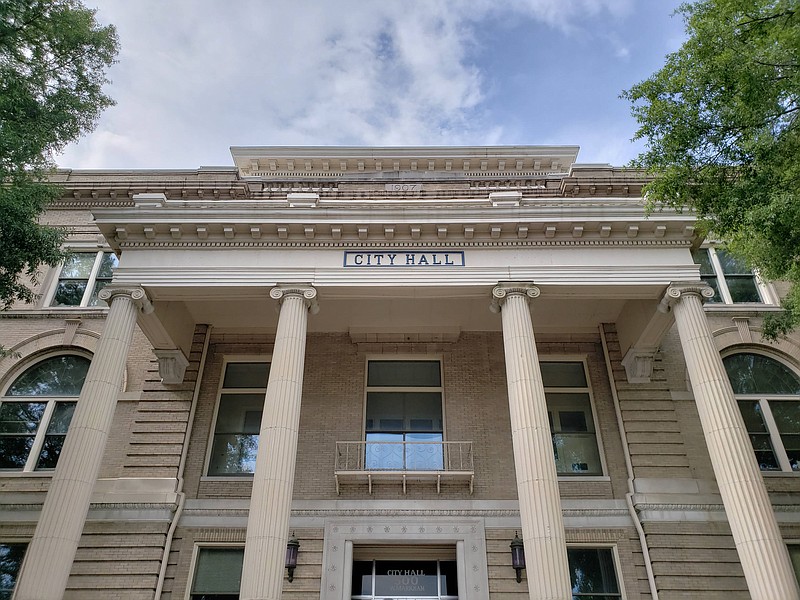 Two Hillcrest homeowners can continue using accessory dwellings on their properties as short-term rentals through Airbnb, the Little Rock Board of Directors decided Tuesday.

The homeowners, both located on Crystal Court, were respectively renting out a backyard cottage and a garage apartment to guests visiting the city until they were notified last year that they were out of compliance with the area's zoning.

City code currently requires residents using their properties as short-term rentals on Airbnb or similar vacation rental sites to go before the Little Rock Planning Commission and the city Board of Directors.

City staff members are working on a proposal that would alter that process, allowing the city to catch up with other property owners who are already hosting short-term guests.

The Planning Commission recommended approval of both homeowners' requests in 2019.

At Tuesday's meeting, both homeowners said they wanted to continue to use their accessory dwellings to host guests as an opportunity to show people from out of town what Little Rock has to offer.

"We want to be in compliance with the law, and we know the city has been thinking about policy on this," said Wade McCune, one of the owners. "We always get positive reviews about the city as well. We really enjoy getting to meet people from other places, but also to be ambassadors for the city of Little Rock and our neighborhood."

The city board approved both rezoning requests in a voice vote. Ward 2 City Director Ken Richardson voted against both.

The properties approved Tuesday are two of as many as 300 dwellings being used as short-term rentals via online platforms, according to numbers provided to the Little Rock Convention and Visitors Bureau by the third-party service AirDNA.

Airbnb is not the only online platform residents can use to offer their properties to guests -- others include VRBO and HomeAway -- but it is the only one with which the Convention and Visitors Bureau has a deal to remit the 4% lodging tax that the city's marketing and tourism arm collects from hotels and motels.

Last month, Little Rock Planning and Development Director Jamie Collins outlined a proposal that would allow short-term rentals that are owner-occupied -- for instance, if the owners are renting out attached structures or backyard cottages on the properties they live on -- to go through a special-use permit process that requires approval from just the Planning Commission.

If owners do not live on the properties, the city is proposing those short-term rental hosts go through the planned zoning development process because the properties are being used commercially.

Those types of short-term rentals would have to go before the Board of Directors for approval.

The city would use information from a third-party service to locate each of the properties, notify them and go through that process, Collins said.

Collins said he hopes to bring an ordinance incorporating those changes before the Little Rock Board of Directors by the end of the year, citing coronavirus-related travel restrictions that make the matter less urgent.