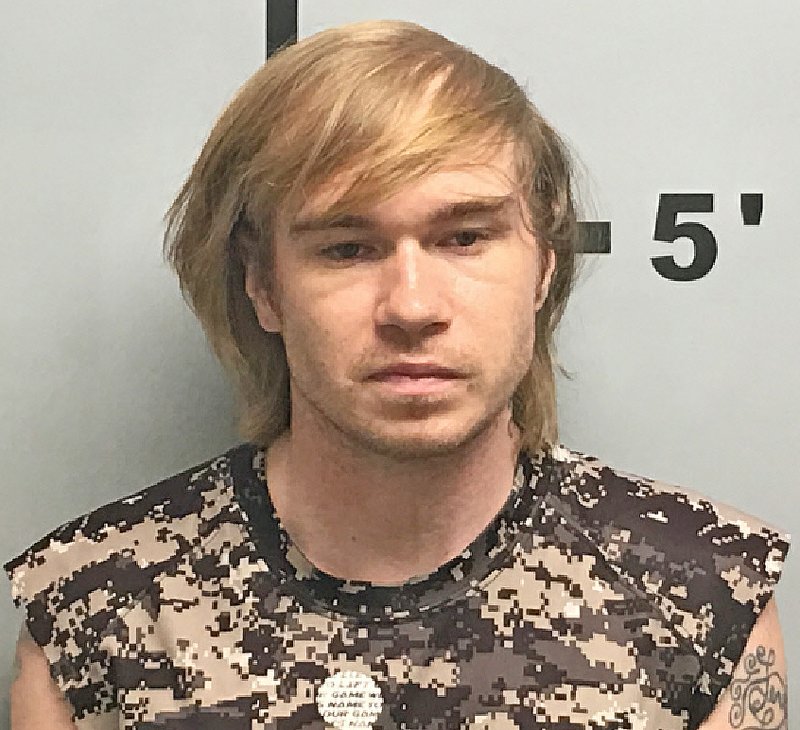 BENTONVILLE -- A Siloam Springs man was arrested Monday in connection with the robbery of a convenience store.

Travis Dowdy, 26, was arrested by Siloam Springs police in connection with aggravated robbery.

A man entered the Flash Market Convenience store in Siloam Springs at 9:21 p.m. Sunday, according to a news release.

The man showed what appeared to be a handgun and demanded money from the clerk. The clerk called police, and the man fled, according to the release.

Police identified the man as Dowdy and arrested him without incident.

Dowdy is being held in the Benton County Jail with no bond set. His arraignment is scheduled for July 6 before Benton County Circuit Judge Robin Green.