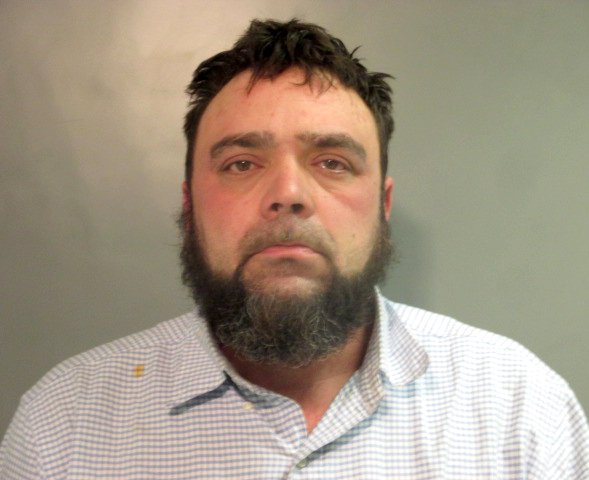 FAYETTEVILLE -- A man was arrested Sunday after fleeing from police after a traffic stop. The chase reached 100 mph, according to a police report.

Parsons was being held Monday in the Washington County Detention Center with no bond set.

An officer saw a vehicle run through a red light about 8:45 p.m. Sunday at Deane Street and Garland Avenue, according to the report. When the officer attempted to stop the driver, Parsons sped away, reaching 100 mph in a 35 mph zone. The vehicle went into oncoming traffic, swerving to miss another vehicle, and the officer discontinued the pursuit.

About 9:20 p.m., a woman called police and said a man asked to use her phone and told her he had been in a high-speed chase with police.

Parsons used the phone to call his ex-girlfriend and ask her to come to him and if she didn't, he would "crash his car into her house," according to the report. The ex-girlfriend gave police Parsons' address, and officers found a vehicle parked nearby with the same license number as the one that had fled from them earlier.

During a search of the home, Parsons ran from the residence on foot and was found in an apartment complex nearby.

Police said Parsons smelled of intoxicants and admitted to having been drinking. He told the officers someone had stolen his car, and he was out looking for it.