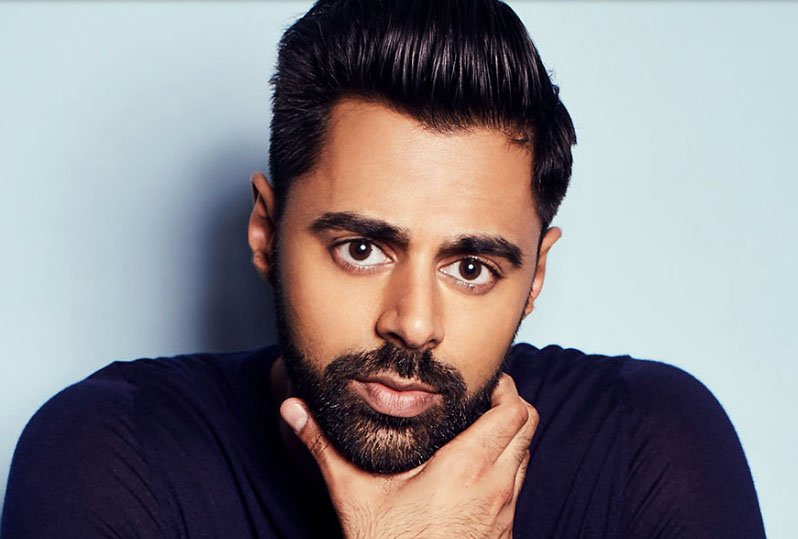 Hasan Minhaj has postponed his performance scheduled for May 30 at the Walton Arts Center, meaning all shows for the remainder of the season at WAC have now been rescheduled, postponed or canceled. (Courtesy Photo)

In the world of Northwest Arkansas arts, there's good news, bad news and no news yet.

The good news is that Arkansas Public Theatre in Rogers still plans to open the Steve Martin comedy "Meteor Shower" on June 5. The show has continued Zoom rehearsals since the covid-19 shutdown and is planned for the usual two weekend run.

The bad news at APT is that "Buyer & Cellar" and "A Clean House," which made up two-thirds of the remaining Season 34 schedule, have been canceled.

But there's more good news: "Pippin," the summer musical and final show of Season 34, remains on schedule for July. And APT is debuting a radio play titled "Mastergate" on May 17. Read more on Page 5 in this issue of What'sUp!

"It is with heavy hearts, that we must announce that we have decided to cancel the ACO 2020 summer musical, 'Beauty and the Beast,' an email from ACO Executive Director Bryan Gott stated last week. "An event of this size involves too many factors of risk to the people involved and the organization itself, to move forward in this environment, at this time."

Attempts to reach Gott for further comment were unsuccessful.

Hasan Minhaj has postponed his performance scheduled for May 30 at the Walton Arts Center, while the Symphony of Northwest Arkansas' two remaining Masterworks performances and Arun Luthra's Konnakol Jazz Project have been canceled.

With these four announcements, says WAC spokeswoman Jennifer Wilson, all shows for the remainder of the season at Walton Arts Center have now been rescheduled, postponed or canceled. Patrons can view a current list of shows according to their status at waltonartscenter.org/ticketing-updates/. Performances are scheduled to resume at the start of the new season in September.

Patrons with tickets to see Minhaj will be notified as soon as a new date has been confirmed. Those with tickets to the March 21 and May 2 SoNA performances and the Arun Luthra performance on April 24 will be emailed about their ticketing options.

As far as the Walmart Arkansas Music Pavilion in Rogers goes, Wilson says: "We are working daily with tours to verify programming changes for the season. Several shows have rescheduled, postponed or canceled, and those are detailed here: https://waltonartscenter.org/AMP/ticketing-updates/

"The season isn't scheduled to start until mid-June, so we still have a bit of time to see what tours will be operational and what our guidelines for shows will be," Wilson says.

In good news from WAC, Wilson invites patrons to watch "heARTs to homes," a weekly webcast that airs at 6 p.m. every Saturday on the WAC Facebook page and YouTube channel. Episodes are available for 48 hours after they air.

And she recommends WAC's Virtual Stage, a curated list of digital performances to help you connect virtually and experience the performing arts at your convenience. The page is updated weekly with new performance opportunities and resources.

Wilson reminds patrons that the Walton Arts Center lobby is currently closed to the public.