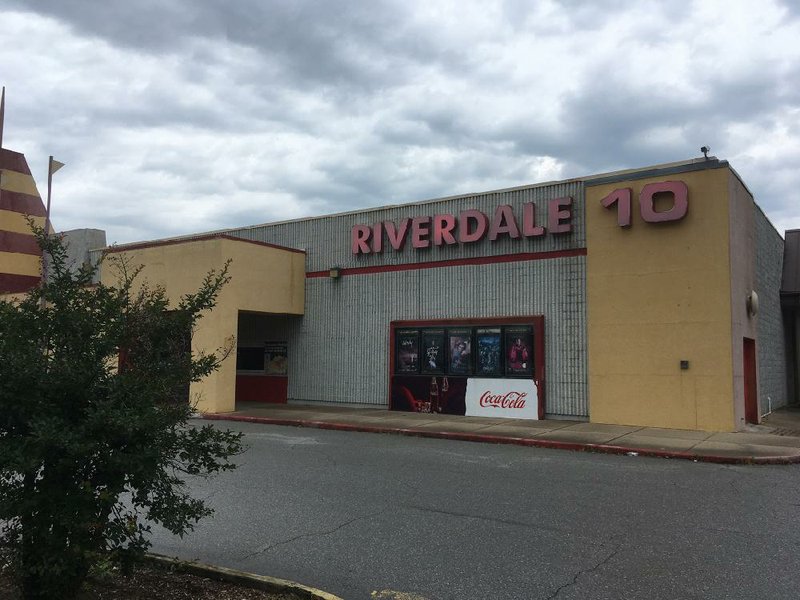 Matt Smith, owner of Little Rock’s Riverdale 10 VIP Cinema, says he plans to reopen his theater next week, with a slate of classic and contemporary movies, including The Wizard of Oz, Groundhog Day, Harry Potter and the Sorcerer’s Stone and Bad Boys for Life.

Covid-19 has shut down movie theaters across the country. Cinema chains like AMC, Regal and Cinemark aren't planning on opening their doors until July. Because American cinemas haven't had to close like this since the 1918 flu pandemic, studios and theaters have had to get creative and take bold moves to stay viable.

To keep fans occupied until more theaters can start running again, some indie distributors like IFC have shared online sales with participating theaters and have even offered free content to help auditoriums fill up again once they can legally reopen.

AMC, however, has refused to present Universal's forthcoming slate after the studio reported the successful virtual release of Trolls World Tour. Box office reports currently consist of what's playing in drive-ins, and the one confirmed theatrical wide release for July is Unhinged starring Russell Crowe.

On Monday, Little Rock's Riverdale 10 VIP Cinema reopens with a slate of classic and contemporary movies. If you would like to see Trolls World Tour on the big screen as it was originally intended, it opens in Little Rock then. Other movies include:

The Invisible Man with Elisabeth Moss

The Wizard of Oz

Bad Boys for Life with Will Smith and Martin Lawrence

Harry Potter and the Sorcerer's Stone

Bloodshot never received its theatrical opening, and Valley Girl will be making its Arkansas debut. I Still Believe and The Invisible Man were playing theatrically just before covid-19 was beginning to end large indoor gatherings.

Tickets are $5.50, and Riverdale is also offering free large curbside bags of popcorn and candy today from 4 to 6 p.m. with the purchase of a gift certificate. They are also selling T-shirts to help pay employees who have been out of work for two months as the theater sat idle and are waiving internet ticket fees.

When asked why he's reopening Riverdale 10 now and why he's offering unusual deals, owner Matt Smith replies, "It has been an unprecedented time and certainly a tough time for everybody in the United States. With the fact that places are opening up again, I think Americans are getting ready for that. We want to open as a service, both for the people who work at the theater, because the employees want to be at the cinema and pop the popcorn and show the movies, doing what they like to do. It's a passionate pursuit. They love the cinema."

He adds, "The other side is giving people something to do: to give them an escape. That has always been a function of the cinema. If you look back at history, we've always been there. If you talk about World War II, the Great Depression or the 9/11 attacks, cinema was always there. It was something Americans could escape to."

To ensure patron safety, Smith says Riverdale 10 will be following Gov. Asa Hutchinson's guidelines. Smith says the theater has gone through extensive cleaning and hand sanitizers are available at the entrances and the lobby.

In addition, staff will be wearing gloves and facemasks, and each of the auditoriums will be running at reduced seating capacity with social distancing. Smith says, "All of that will be in place, plus more."

Smith explains that with the lower prices and other adjustments he and the staff have made, restoring the theater's balance sheets isn't his only consideration.

"Getting open on May 18 is more of a community service project for us, for sure," he says.