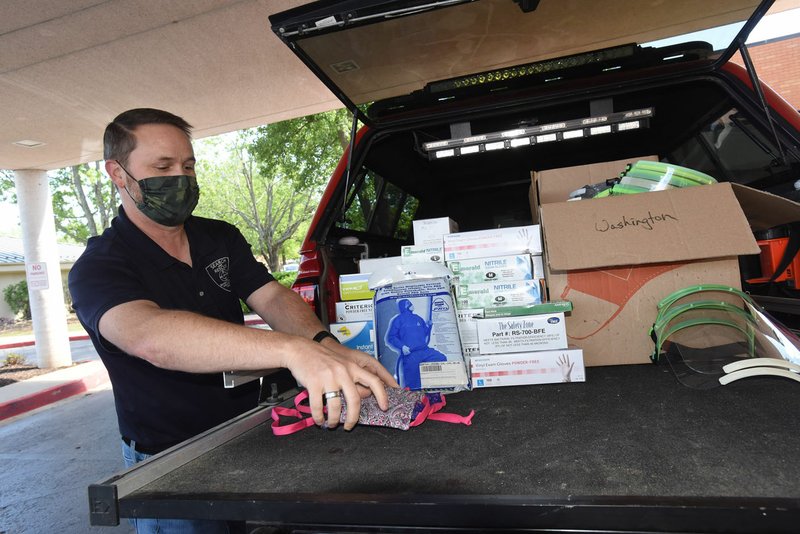 Sheep Dog Impact Assistance has a pair of benefits slated for this summer.

Power on the Bricks and the Big Boat Bash, hosted by Beaver Lake Performance and Powerboat Association, will be July 17 and 18 in downtown Rogers and on Beaver Lake. The benefit will include a street party, poker run, vehicle show, musical entertainment, beer garden, vendor booths and a kids' zone.

Where: Downtown Rogers and Beaver Lake

Sheep Dog Impact Assistance helps provide "a civilian framework through which trained emergency and military personnel extend their service to society, to assist our neighbors in times of disaster and our own in times of hardship, and to respond independently, efficiently and strategically, achieving the greatest impact possible."

Founded in 2010, Sheep Dog Impact Assistance is a nationally recognized nonprofit organization founded and headquartered in Rogers. SDIA exists to engage, assist and empower our nation's "Sheep Dogs" (veterans, law enforcement, fire and rescue, and EMS personnel) "to #GetOffTheCouch and reengage in living an active, meaningful and productive life with a renewed sense of purpose."