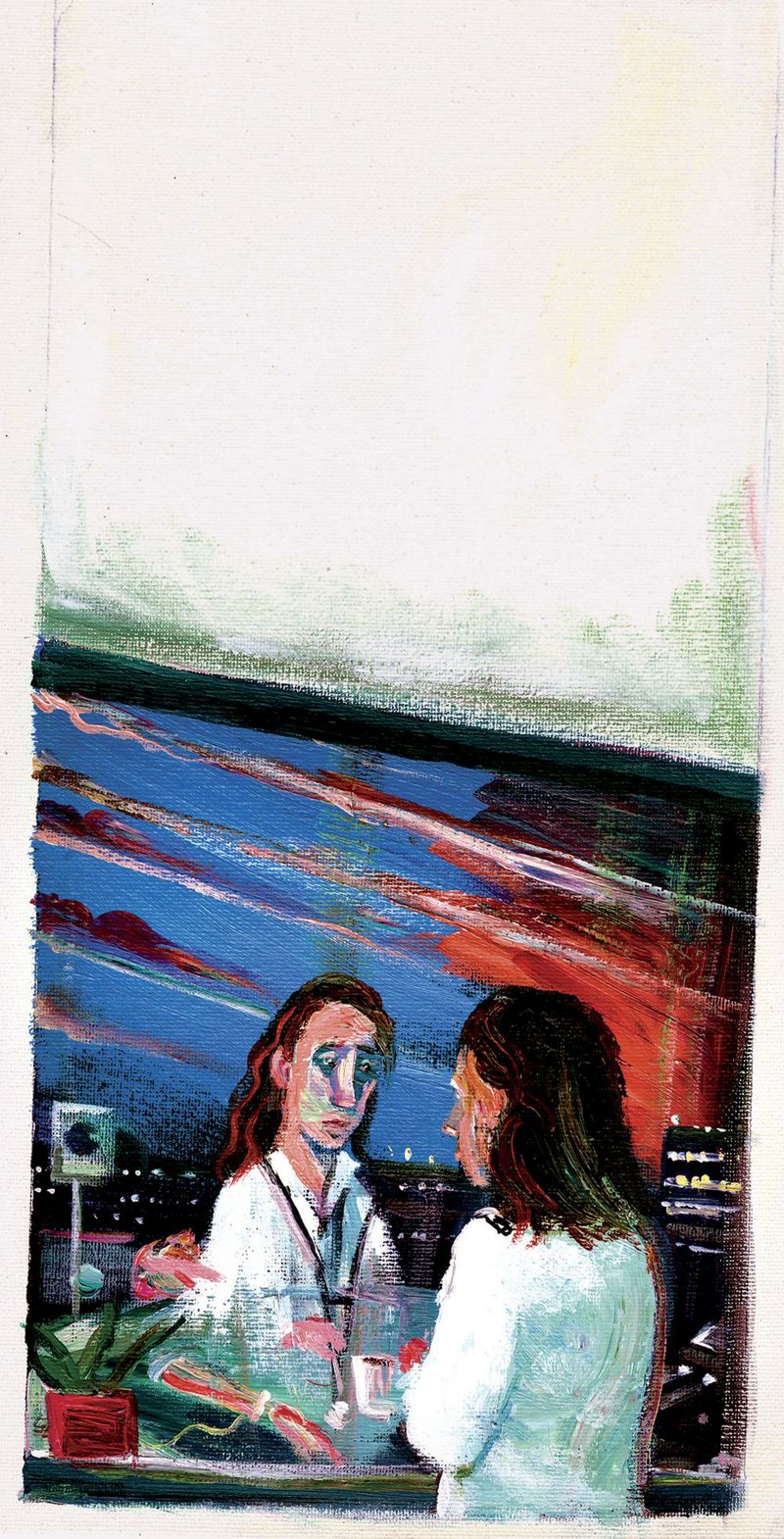 For decades, the Food and Drug Administration’s overly bureaucratic drug approval process has stopped patients from accessing potentially lifesaving vaccines and treatments. And thanks to the current covid-19 pandemic, we’re learning just how severely this red tape has hampered our ability to prepare for this crisis and any public health crises ahead.

Fortunately, Right to Try—a federal law passed in 2018 that protects the right of terminally ill patients to try safe experimental treatments that could prolong or save their lives—has given the FDA a new mandate to meet the needs of patients facing life-threatening illnesses.

As treatments to fight covid-19 are discovered and developed, Right to Try will guarantee that patients have more options than ever before. Right to Try has changed the way we think about what role the government should—and should not—play in determining whether patients should be free to use potential treatments.

This principle that was vindicated in Right to Try should be reinforced today: Government should get out of the way and let doctors, not bureaucrats, make medical decisions. It’s not government’s role to determine what kinds of hope are permitted.

It can sometimes be difficult to cut through the politics. President Donald Trump has recently been criticized for touting the use of chloroquine as a possible game-changer treatment for covid-19. At the other extreme, some state governors have issued orders banning or limiting the use of this unproven treatment.

It’s true that chloroquine is not FDA-approved to treat covid-19. No drug is. But chloroquine is FDAapproved. It’s been around for more than 80 years for use against malaria, lupus and rheumatoid arthritis. While its effectiveness against covid-19 isn’t known, its risks are.

And thanks to a long-standing legal principle called off-label use, doctors are perfectly free to prescribe an FDA-approved drug even for other diseases than the ones the FDA had in mind when that drug was approved.

Such prescriptions are quite common; about one in every five prescriptions is made off-label. That’s why, absent other approved or proven treatments, doctors nationwide are already prescribing chloroquine as both a prophylactic and a treatment for covid-19. Indeed, as physicians strive to save lives as best they can, they’re ethically obligated to do so.

Politicians, on the other hand, aren’t physicians, and shouldn’t be making medical decisions. Instead, government should be doing everything in its power to ensure that such delicate and personal choices are left where they belong: with patients and their doctors.

Yet those who have opposed Right to Try and other measures that enable patients and doctors to make their own medical choices are now speaking out against off-label use, arguing that such prescriptions will give patients false hope.

This charge has never made sense. What exactly is false hope? If it means doctors might prescribe medicines that prove ineffective, that’s always a possibility, even with medicines that are FDA-approved for particular ailments.

As we battle the covid-19 outbreak, it’s clear that nobody has perfect information—not scientists, not medical professionals, and definitely not the government. But one thing that is certain is that bureaucrats who aren’t medical professionals should neither encourage nor discourage specific treatments.

In the midst of a global pandemic—and in ordinary times too—we should demand a drug approval system that empowers doctors to treat patients, rather than dictate the terms on which patients can live.

Christina Sandefur is the executive vice president at the Goldwater Institute.