Arkansas prisoner's sentence of death upheld in '12 slaying of guard 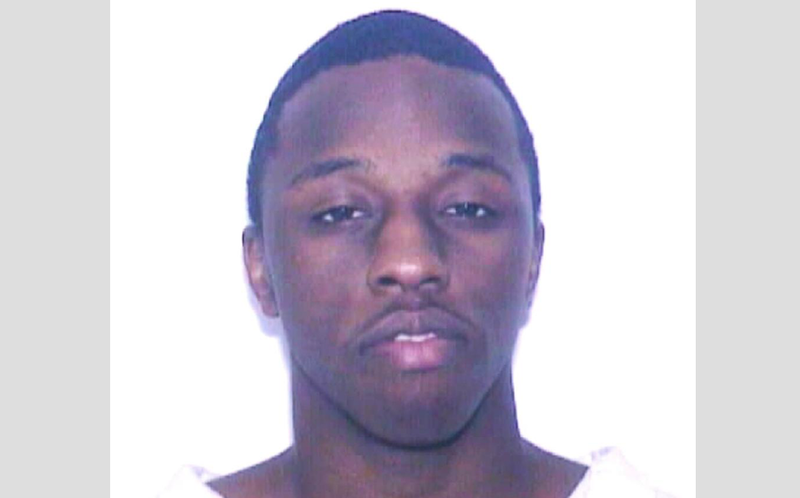 An inmate convicted of killing one of his guards at an east Arkansas prison in 2012 had his death sentence upheld Thursday by a unanimous decision of the Arkansas Supreme Court.

The high court rejected Latavious Johnson's claims that his attorneys failed to properly research and present mitigating evidence about his childhood and mental health during the sentencing phase of his capital-murder trial.

Johnson's attack on Cpl. Barbara Ester occurred at the East Arkansas Regional Unit, where Johnson was being held on a life sentence for killing his father in 2000. Ester and another corrections officer were attempting to confiscate a pair of tennis shoes -- which they alleged were contraband -- from Johnson when he stabbed Ester three times with a sharpened piece of metal, piercing her heart.

Several months after the attack, Johnson admitted to stabbing Ester, saying he "blacked out" and did not intend to kill her, according to news reports. A Lee County jury sentenced him to death two years later.

Johnson's conviction for Ester's murder was previously upheld by the Supreme Court in 2016.

His new attorney, Bill Luppen, filed another post-conviction appeal the next year arguing that the full circumstances of Johnson's childhood -- after his mother died of AIDS in 1994, Johnson was sent to live with the abusive father he later killed at age 18 -- should have been presented to the Lee County jury that sentenced Johnson to death.

Only Johnson's half sister testified in his favor at the sentencing portion of his trial, according to the court record.

Rosenzweig also reviewed Johnson's mental health and prison records, Kemp wrote, but chose not to present them over fears that the prosecution could have rebutted those records with other damaging information.

"Attorney General [Leslie] Rutledge is pleased with today's decision and will continue to work for justice for Barbara Ester and her family," said Amanda Priest, Rutledge's communications director, in a statement issued Thursday evening.

Luppen, Johnson's current attorney, did not respond to a request for comment on Thursday.

Johnson, now 38, is on death row at the Varner Supermax prison. Arkansas has not carried out any executions since 2017 and currently lacks the drugs needed to do so.

The Barbara Ester Unit, a prison named for the slain corporal, opened in Pine Bluff in 2015.