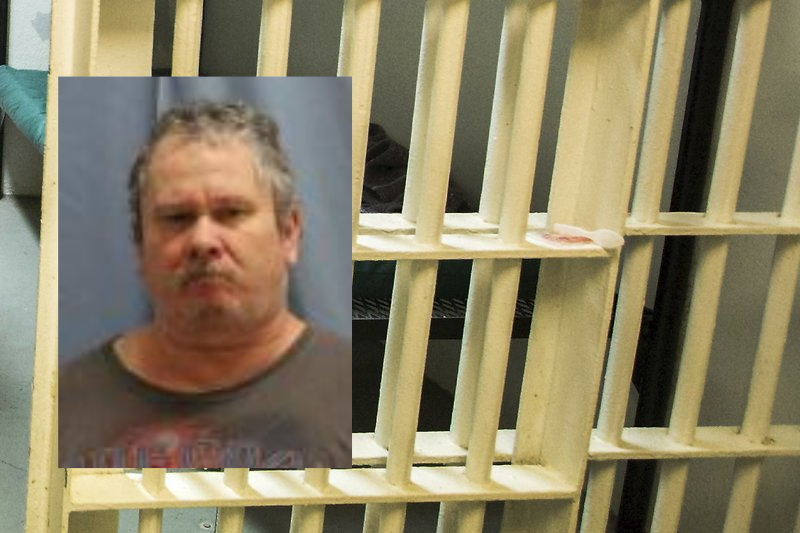 Police on Thursday arrested a suspect in the 2019 fatal hit-and-run involving a bicyclist in Sherwood.

Cecil "Slick" Ferrell, 51, was booked into the Pulaski County jail on charges of negligent homicide and leaving the scene of a fatal crash, according to the jail's roster.

The charges stem from the July 18 crash that killed John Mundell, 59, who was pedaling south on Arkansas 107 when he was struck by a 2001 Hyundai Elantra, according to Sherwood police.

"Hopefully, we can bring this case to a close and bring some satisfaction to Mrs. Mundell," Sherwood police spokesman Sgt. John Murphy said, referring to the victim's wife. "This has been extremely painful for her."

Police said in January that they had seized the vehicle that was involved in the crash. It has "similar damage" to the one that was seen on video surveillance immediately after the crash, detectives said. Murphy said Ferrell had been considered a "person of interest" in the case for months.

Mundell was traveling on Arkansas 107 near the Brockington Road intersection about 8 p.m. when he was struck, according to police. He was rushed to UAMS Medical Center and died from his injuries a few days later, authorities said.

Ferrell is being held with no bail.