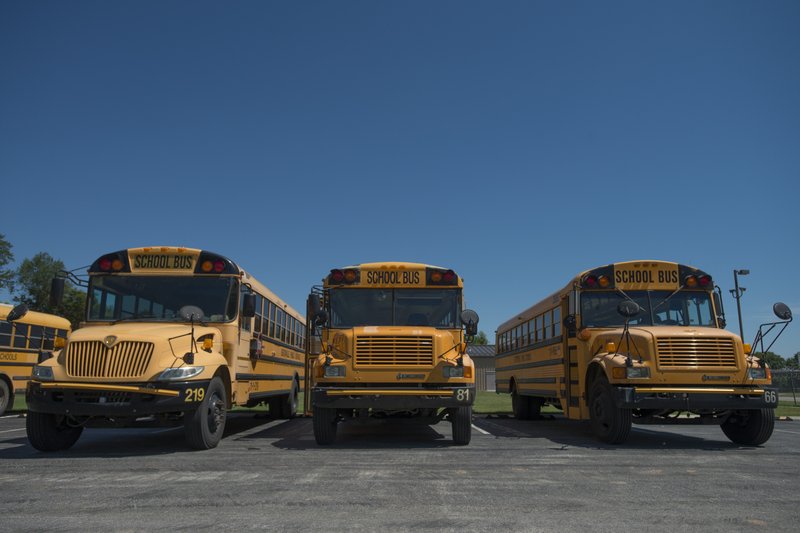 LITTLE ROCK -- Arkansas' waiver request to cancel this year's federally mandated standardized tests -- the ACT Aspire for grades three through 10 -- has received initial approval by the U.S. Department of Education, Eli Mansour, a spokesman for the federal agency, said Monday.

The approval follows U.S. Education Secretary Betsy DeVos' announcement Friday testing waivers are available to states in which schools would have difficulty this year in giving the spring tests that are required by the federal Every Student Succeeds Act as a way to hold schools accountable for student learning.

Gov. Asa Hutchinson earlier this month directed all public schools be closed to in-person instruction through April 17 in an effort to slow the spread of the novel coronavirus.

Arkansas students typically take the ACT Aspire exams in math, science and literacy in mid-April to early May. The results of the annual tests serve as the basis for the state's school accountability and A-to-F letter-grade system.

Johnny Key, Arkansas' education secretary, said Friday the tests would be canceled for this year, a waiver application to the U.S. Department of Education would be submitted and he was confident of its approval.