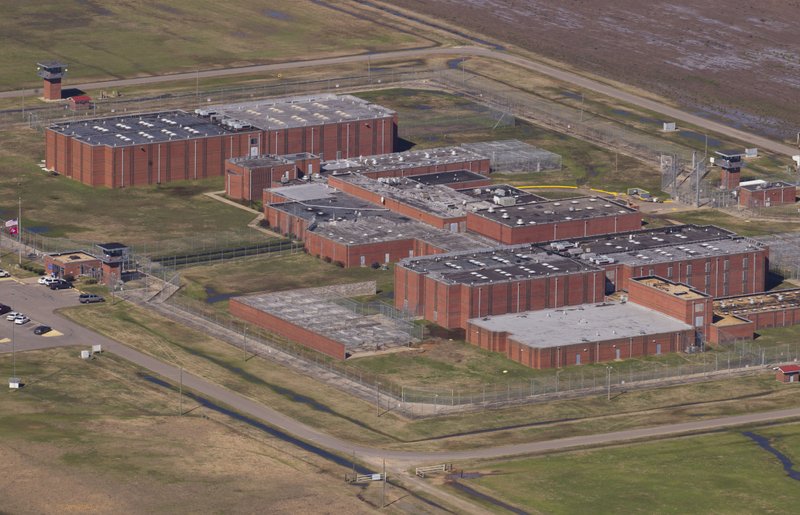 FILE — The Arkansas Department of Corrections Maximum Security Unit at Tucker is shown in this file photo. - Photo by Benjamin Krain

The Arkansas Board of Corrections voted to expedite parole consideration for 114 state inmates on Wednesday, amid concerns that an outbreak of coronavirus would be especially harmful to crowded prisons.

The board unanimously invoked the one-year provision of the Emergency Powers Act, which allows the Department of Corrections to send the Parole Board a list of qualified inmates who are within a year of eligibility for supervised release. The Parole Board can then begin considering those cases immediately.

The Emergency Powers Act, which has both 90-day and one-year provisions, has been used by the board routinely for more than a decade as state prisons struggle with over-crowding. The board last invoked the one-year provision of the law in January, and Chairman Benny Magness said the board took the unusual step of using the provision again in a short time-span due to concerns about coronavirus.

Inmates with violent criminal records or disciplinary issues within prison were not included in the list of 114 made eligible for early parole, Magness said.

The state prison system housed more than 16,000 offenders as of last week.

On Wednesday, a spokeswoman for the Department of Corrections also said that two parole and probation officers in Cleburne County had tested positive for the virus.

The Community Corrections office in that county was closed due to the results, and the rest of the workers there were being quarantined at home for two weeks, said Dina Tyler, the spokeswoman. She said neither officer had entered prisons recently.