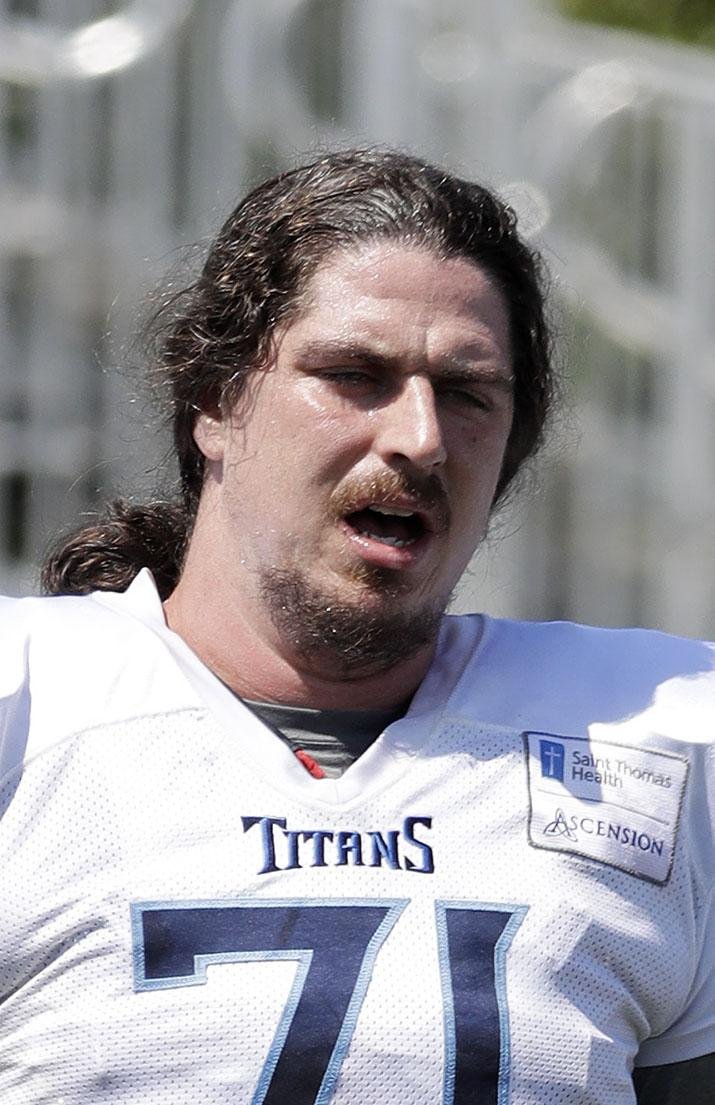 Tennessee Titans offensive tackle Dennis Kelly has been hunkered down with his family in the Indianapolis area since the birth of his third daughter a month ago.

He has been self-isolating before the spread of the coronavirus.

"We're already kind of in a self-imposed quarantine on our own, because with a new baby and not having shots and everything like that, especially with it being winter and how bad the flu was this year," said Kelly, one of hundreds of NFL players who are self-isolating while the league sorts through what's next. "We're in week four already of kind of being separated. For most of society, obviously it's even more extreme."

Though it's the offseason for the NFL, the need for social distancing and self-isolation by the pro football community was driven home when New Orleans Coach Sean Payton announced Thursday he was the first in the NFL to test positive.

NFL players usually use this time to prepare for offseason programs that traditionally start in April. With those programs delayed indefinitely, players are trying to stay connected with teammates via group chats and social media. Workouts also are an issue with more gyms closing, though some players have their own equipment at home.

New Orleans Saints long snapper Zach Wood, who signed an extension just before free agency started, lives in an apartment and has been staying away from gyms in Dallas. His workouts involve push-ups, pull-ups and squats and now more running outside. 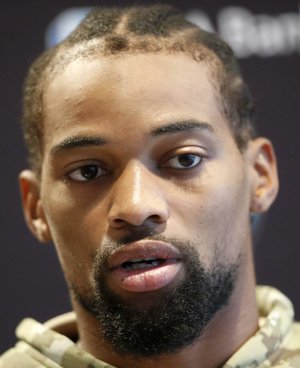 "I'm just like a sprinkler throwing sweat everywhere, which is disgusting, so I guess I better start going outside and finding ways to do something in the park or on a trail or something because the apartment is just not having it for me," Wood said.

Ryan Tannehill, who received a four-year, $118 million contract from Tennessee, normally would be busy lining up workouts with wide receivers to start honing their chemistry and timing.

"Guys getting on planes right now is not a good situation," said Tannehill, who is also doing some personal training while sticking around the house with his two children and enjoying more home-cooking by his wife, Lauren. "... Hopefully as a nation we can kind of get this thing turned around, flatten the curve sort to speak, and start moving forward."

NFL free agency business has been one of the few things close to normal in the sports world in the wake of the coronavirus pandemic.

Cornerback A.J. Bouye is one of the players facing the challenge of changing teams during this isolation period after being traded by Jacksonville to Denver. The group chats that Tannehill and Kelly use to stay in touch aren't easy for a player with new teammates.

Taking care of his family is at the top of Bouye's to-do list. His daughters are in a different state, and Bouye, who's continuing to work out at his home gym in Atlanta, also focused is on his parents and other relatives.

"Once we get everything situated with that, we just have to monitor when we could go back," Bouye said. " I have everything set up at home. My trainer is with me, so I'm definitely good with that."

Tennessee center Ben Jones also has been working out at home. In a video shared on social media Friday by the Titans, Jones could be seen throwing a medicine ball at the wall beside his garage and lifting weights outdoors.

Before New England traded linebacker Duron Harmon to Detroit, he was able to go to the stadium. On Friday, he worked out on a Peloton bike in his basement, and can run on a hill near his home.

"Anything I need is right here," Harmon said. "I'm willing to go out there and do that each and every day, until I'm able to get to a gym or to get up to Detroit and work out with the team."

Bills safety Jordan Poyer, who just signed a two-year extension, said one key is staying educated about what's been affected by the pandemic. He's in Florida where his training facility closed down, forcing him to train on his own with his brother. They've been working together outdoors on a field.

"It is kind of weird times," Poyer said. "... We stocked up probably about a week ago. But you go to the grocery store, and you can't find water. You can't find cleaning stuff. It's crazy."

Finding specific items at the grocery store is the biggest challenge for Kelly. The Titans lineman's oldest daughter Eden is allergic to eggs, peanuts and tree nuts, which limits what she can eat and drink.

"With all these people that are in a sense panic shopping, and getting all these supplies -- you hear the jokes about the toilet paper going out -- we have one brand of milk that she drinks because we know it's safe," Kelly said.

"If that is kind of taken out, that kind of leaves us in a predicament in that regard. That's just kind of where we're at right now. Scary situation for us, personally, with her."

A situation that changes daily.

Print Headline: Isolation the norm for some in NFL