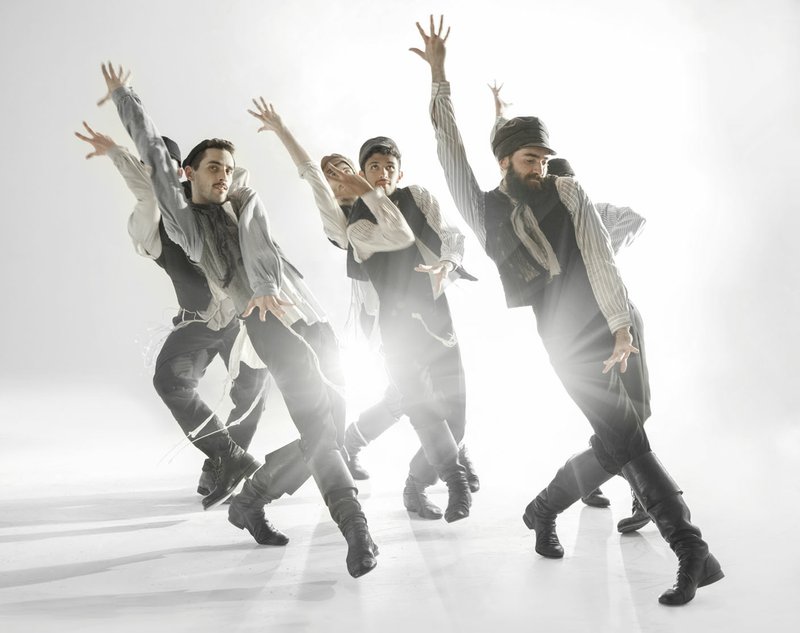 The Walton Arts Center in Fayetteville was set to host the next show in its Broadway series, "Fiddler on the Roof," April 14-19. The show is one of the events affected by the programming suspension in response to coronavirus concerns. The venue is looking at rescheduling options. (Courtesy Photo/Joan Marcus)

The Walton Arts Center in Fayetteville has extended its programming suspension through May 9, which includes Mosaix Festival, Artosphere Festival and Fiddler on the Roof.

The WAC previously announced all performances through April 5 would be suspended.

Once a reschedule date or cancellation has been confirmed, those events will be moved to the approximate category and patrons will be contacted about their options.

When performances are rescheduled, purchased tickets will be good for the new date or patrons can contact the arts center if they are unable to attend.

For canceled shows, patrons are offered the options of receiving a credit on their account, donating the amount of the ticket to support the mission of the WAC, or receive a refund.