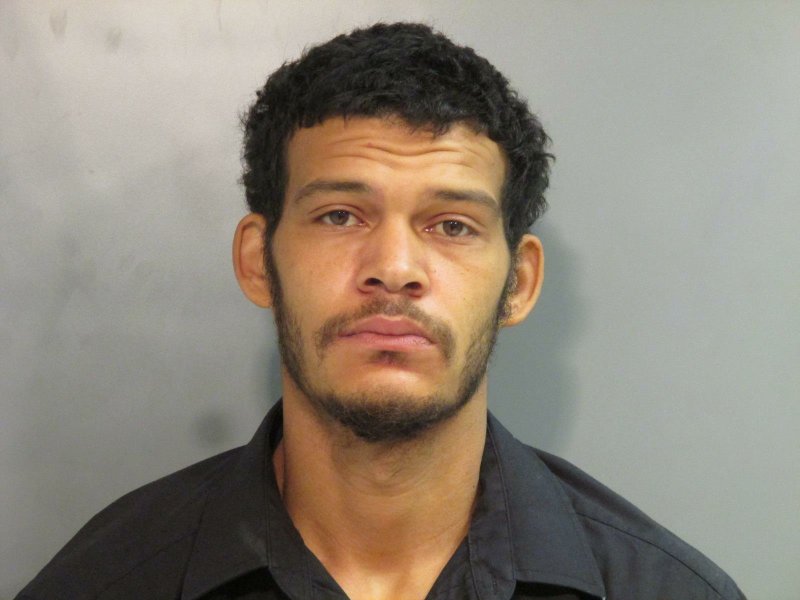 Lee Massey, 30, was arrested in eastern Oklahoma after the Feb. 27, 2019, shooting of Tyler Wayne Yeakley at a Fayetteville apartment.

Massey pleaded guilty in Washington County Circuit Court to first-degree battery, being a felon in possession of a firearm and endangering the welfare of a minor. He also is considered a habitual offender, having more than four prior felony convictions.

Massey was sentenced by Circuit Judge Mark Lindsay to a total of 55 years at the Arkansas Department of Correction with 30 years suspended, leaving 25 years to serve, according to Mieka Hatcher, deputy prosecutor.

Detail of the shooting are sketchy because the Washington County Sheriff's Office and Fayetteville police wouldn't release the arrest warrant because a minor, a six-month-old child, was present at the incident.

Police said within minutes of being notified of the shooting Massey was identified as a suspect. By 10:45 a.m. Massey was arrested at a relative's home in Moffett, Okla.

Yeakley, now 31, is at the Washington County Jail facing charges of fleeing, reckless driving, residential burglary, possession of methamphetamine or cocaine with purpose to deliver, possession of drug paraphernalia, breaking or entering, theft by receiving and driving on a restricted license.

The charges stem from an arrest by Farmington police.