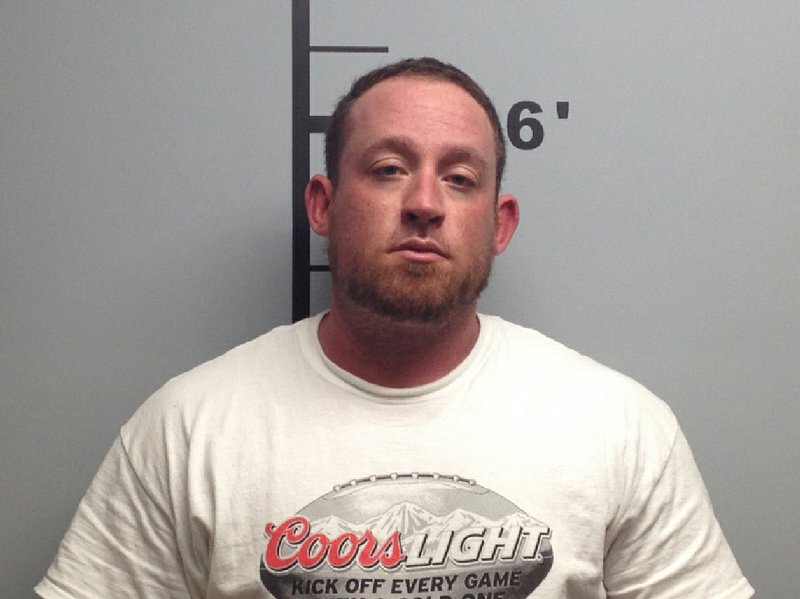 BENTONVILLE -- A Centerton man was sentenced Monday to 10 years in prison for sexually assaulting a 9-year-old girl.

Matthew Bain, 33, pleaded guilty Monday to sexual assault. He was charged with rape, but agreed to plead guilty to the lesser charge.

Bain was arrested April 20, 2018. The investigation began after the girl told someone about the abuse, according to a probable cause affidavit.

She was interviewed at the Children's Advocacy Center of Benton County, where she provided details of the abuse, according to the affidavit. She said the abuse began when she was 6 years old, the affidavit states.

Benton County Circuit Judge Robin Green accepted the guilty plea. In addition to the 10-year prison sentence, Bain will be required to register as a sex offender and must seek sex offender treatment while in prison.

Bain had a jury trial in December, but the case ended in a mistrial after jurors could not reach a verdict.