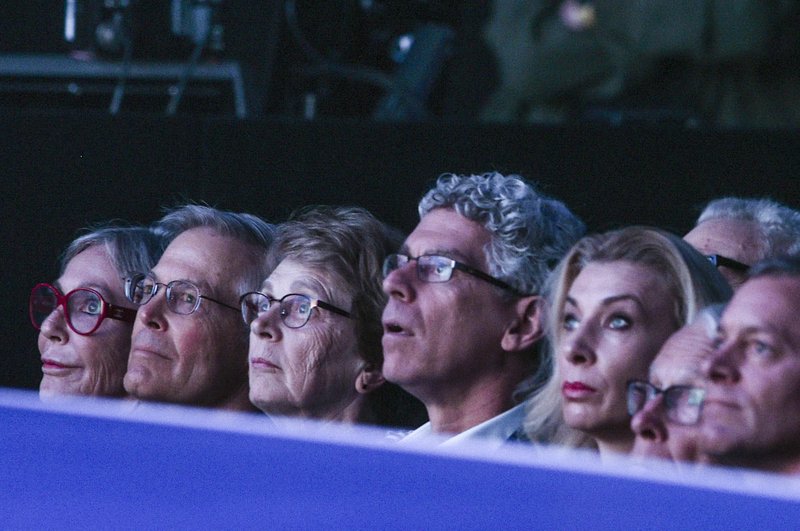 The Walton family has transferred 415 million shares of Walmart Inc. stock from its investment arm to a holding company that funds charitable contributions and offsets increases in the family's ownership in the retailer.

According to documents filed Friday with the Securities and Exchange Commission, Walton Enterprises LLC moved about 14% of Walmart's outstanding shares to the Walton Family Holdings Trust. Walmart's closing stock price Friday of $117.23 on the New York Stock Exchange puts the shares' value close to $48.7 billion. The shares fell 7 cents Monday to close at $117.16.

The Walton Family Holdings Trust was formed in April 2015.

Friday's transfer didn't change the total percentage of ownership the family has in the Bentonville-based retailer, a news release stated. The Walmart heirs still own about half of the company's outstanding shares.