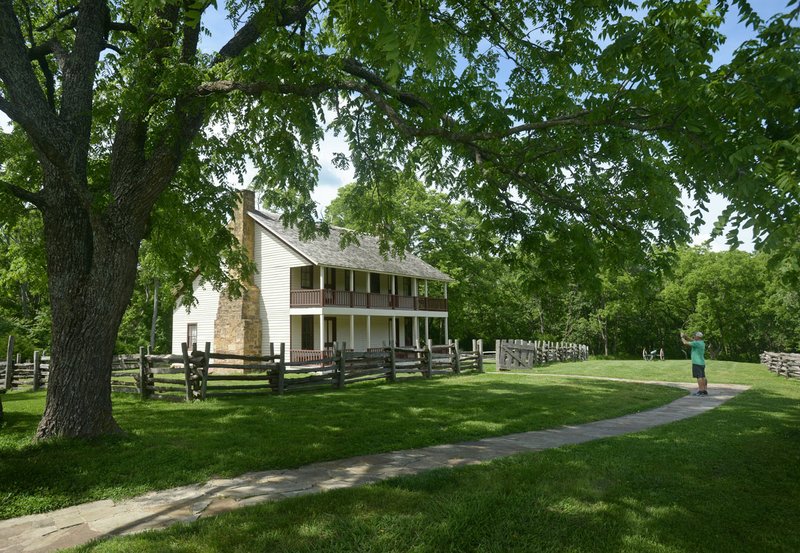 A coalition of conservation groups has bought the 140-acre Williams Hollow Farm on the northern side of the Pea Ridge National Military Park and plans to donate the site to the National Park Service.

"If you look at a map of the park there's a property that looks like a missing puzzle piece," said Marson Nance, director of land management for the Northwest Arkansas Land Trust conservation group. "That is what this is."

The trust and the Conservation Fund, a national environmental and historical preservation group, along with other donors bought the site, which recently came up for sale, Nance said. The park borders the farm on three sides. The deal for an undisclosed amount was announced Friday.

The coalition will protect the site and care for the grounds for as long as needed until the park service can fit such care into its budget, Nance said. That may take years, he said.

The Battle of Pea Ridge was fought Match 7-8, 1862 during the U.S. Civil War. An outnumbered Union force attacked and defeated a Confederate force assembling to invade Missouri. Much of the battlefield is protected within the park.

Besides adding a missing piece of the battlefield, the wooded farm area with a cleared field in the middle provides habitat for the threatened northern long-eared bat and other species, Nance said.