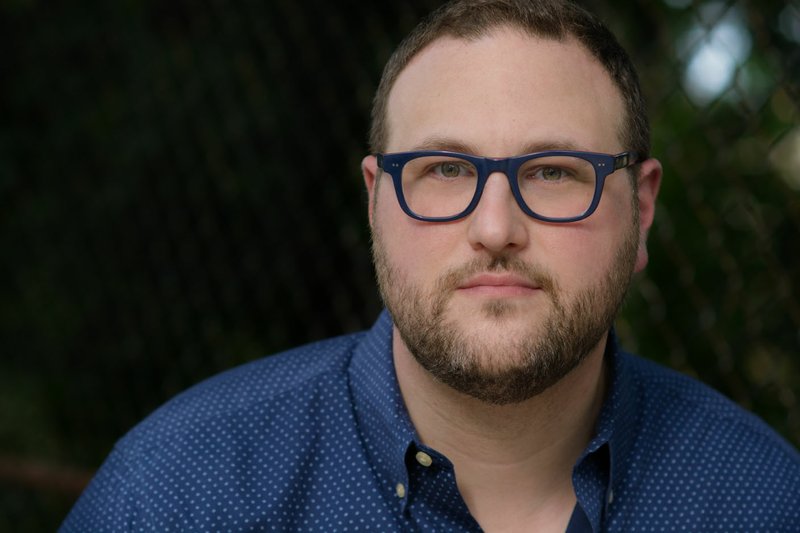 Don't let the name Opera Fayetteville fool you. The only thing that's small city about the company is its address.

Tamara Ryan, who founded Opera Fayetteville nine seasons ago, is based in Boston professionally and has been hailed by the Boston Globe as a "breathtakingly solid soprano" and by the Cleveland Plain Dealer as "fearless." She's appeared in everything from "The Picture of Dorian Gray" to "Dangerous Liaisons" and portrays one half of the female lead in the upcoming production of "Glory Denied."

Music director Cris Frisco has worked with productions at the Philadelphia Orchestra, Opera Birmingham, The Princeton Festival and Muhlenberg Summer Theater and will move from "Glory Denied" to Argento's "Miss Havisham's Wedding Night" at the National Opera Association's Symposium.

Soprano Esther Maureen Kelly, the other half of the female lead, "will be traveling to Singapore for a recital and then heading to upstate New York to sing with Opera Saratoga for all of May and June."

And Ben Edquist, half of the male lead, "will be performing Papageno in 'The Magic Flute' with New Orleans Opera and then singing Anthony in 'Sweeney Todd' with Des Moines Metro Opera this summer."

"I've been lucky enough to work on this piece twice before, so it's a piece I know very well and was excited to bring to our audience in Fayetteville," says Frisco. "I think it's such an important story to tell. We're so grateful to the men and women who serve our country, but I don't think we always take the time to learn their whole stories -- there's a big personal cost to that service for both service members and their families."

The premise of "Glory Denied" is rooted in fact. Based on the book by Tom Philpott, it is the story of the longest-held American prisoner of war, Jim Thompson, who returned home after nine years of captivity in Vietnam to find that his wife had found someone else after he was presumed dead.

"While an opera about the longest held prisoner of war in United States history is not exactly an easily accessible subject, it is realistic and a topic that hopefully inspires people to think and analyze the way our world has developed," says Esther Maureen Kelly, who plays the younger version of Thompson's wife, Alyce. "I think it is important to perform pieces that have a relevance to society and tell the stories of flesh and blood human beings without attempting to gloss over the more difficult and ugly aspects of their lives."

"I think the most appealing factor is that it's the true story of an American veteran," agrees Ben Edquist, who plays the older version of Jim Thompson. "Almost all of the text is taken directly from letters between him and his wife, and military documents talking about Vietnam and their policies. But it all comes together in a thrilling way."

"Boiled down," adds Alexander Scheuermann, who plays Younger Thompson, "the story is about two people struggling to get through an extremely difficult time. What makes it appealing to audiences is that it's about the choices we made as a nation and how they affected two individuals -- real, not fictitious people -- who truly believed what they were doing was right."