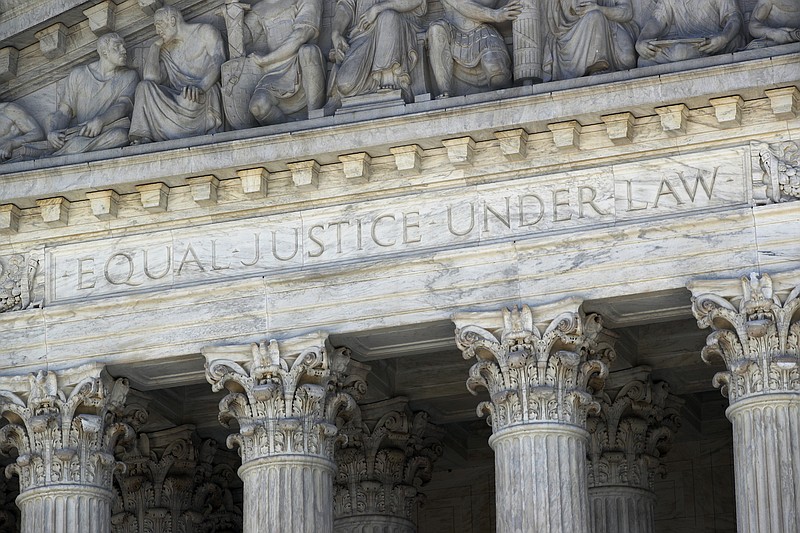 WASHINGTON -- The Supreme Court is leaving in place a decision that rejected environmental groups' challenge to sections of wall the Trump administration is building along the U.S. border with Mexico.

The high court on Monday declined to hear an appeal involving construction of 145 miles of steel-bollard walls along the border in Arizona, California, New Mexico and Texas.

The Center for Biological Diversity, the Animal Legal Defense Fund, Defenders of Wildlife and the Southwest Environmental Center had challenged a federal law that allows the secretary of Homeland Security to waive any laws necessary to allow the quick construction of border fencing. The groups had argued that violates the Constitution's separation of powers. But a lower court dismissed the case.

This is not the first time the Supreme Court has weighed in on border wall construction during the Trump administration. Last year, the high court gave the administration the go-ahead to tap billions of dollars in Pentagon funds to replace barriers along the border with Mexico in Arizona, California and New Mexico with more robust fencing. 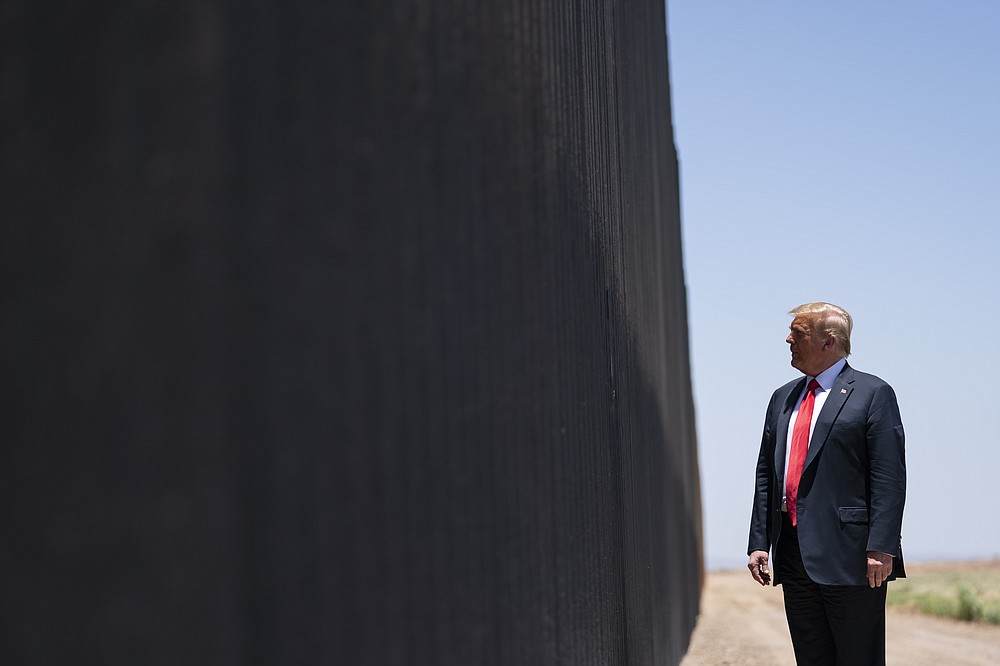 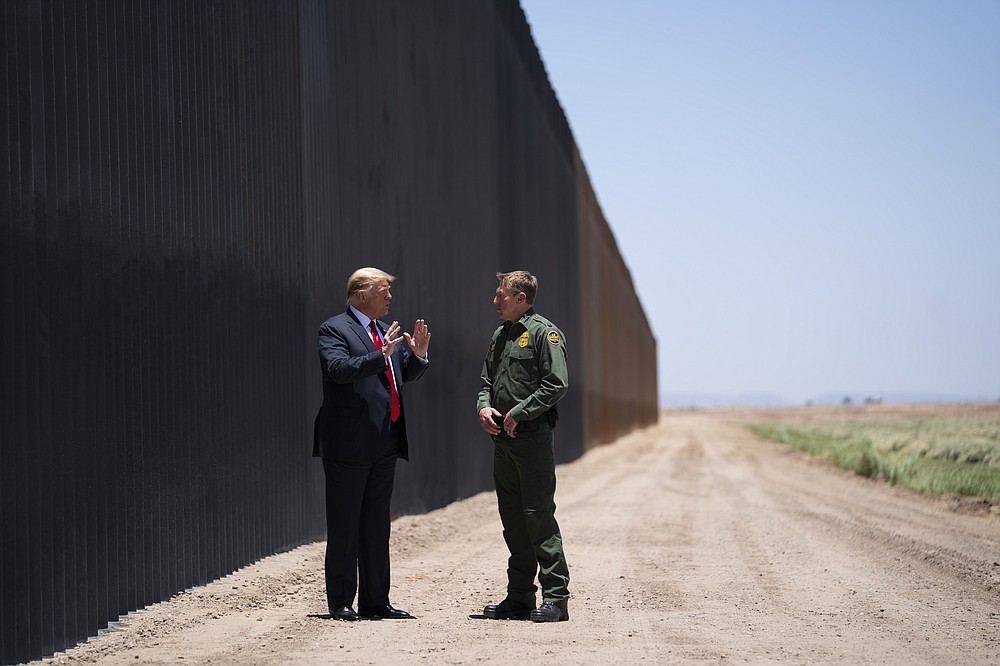