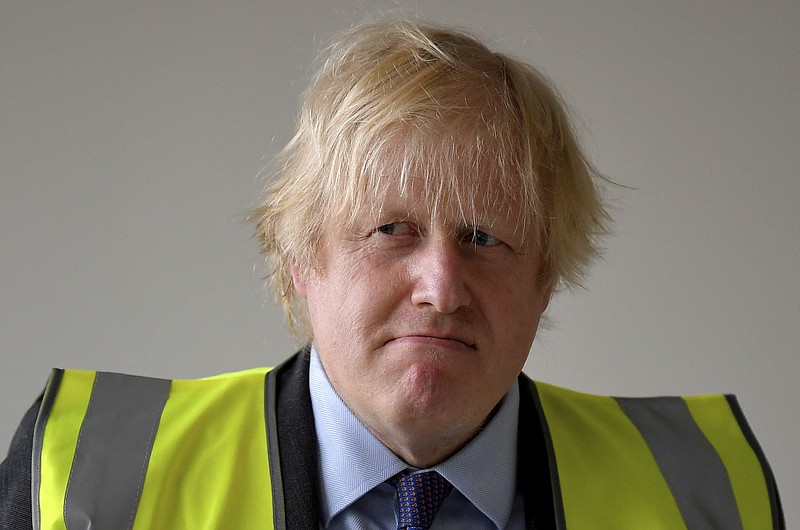 LONDON -- Prime Minister Boris Johnson acknowledged Monday that the coronavirus pandemic has been a "disaster" for Britain, as he announced a spending splurge designed to get the country -- and his Conservative government -- back on track.

As the U.K. emerges from a three-month lockdown, Johnson has lined up big-money pledges on schools, housing and infrastructure, in an attempt to move on from an outbreak that has left more than 43,000 Britons dead -- the worst confirmed death toll in Europe.

[Video not showing up above? Click here to watch » https://www.youtube.com/watch?v=C4KvGpQk8ik]

"This has been a disaster," Johnson acknowledged Monday. "Let's not mince our words. I mean, this has been an absolute nightmare for the country, and the country's gone through a profound shock.

"But in those moments, you have the opportunity to change and to do things better," he told Times Radio. "This is a moment now to give our country the skills, the infrastructure, the long-term investment that we need."

Johnson promised a "Rooseveltian approach," invoking the New Deal policies of President Franklin D. Roosevelt that helped wrench the United States out of the Great Depression. Johnson's first announcement was $1.25 billion to build new schools. The British leader plans to unveil a series of other infrastructure projects this week.

Johnson won a large majority in Parliament in December with a promise to balance Britain's London-dominated economy and revive the long-neglected former industrial regions of central and northern England.

Those plans were thrown into turmoil by covid-19. The U.K.'s official death toll stood Monday at 43,659, the third-highest in the world after the United States and Brazil, and the true figure is likely higher.

"What we're going to be doing in the next few months, is really doubling down on our initial agenda, which was all about investment ... in infrastructure, in education, in technology, to bring the country together," he said.

Critics want to know where the money will come from. The economic freeze caused by the pandemic has left Britain facing a deep recession -- the Bank of England estimates that the U.K. economy could end the first half of 2020 around 20% smaller than at the start of the year.

The U.K. faces another economic shock at the end of this year when a post-Brexit transition period ends, casting the country out of the 27-nation bloc's vast single market.

Talks with the EU on a new trade deal have bogged down amid wide differences on major issues, including fishing rights and competition. If no agreement is struck by the end of the year, the U.K. faces tariffs and other barriers to business with the EU, its biggest trading partner.

Despite the gloomy economic outlook, Johnson said it would be "a mistake" to return to the austerity of previous Conservative governments, which since 2010 have cut public spending in an attempt to lower a national debt that was swollen by the 2008 global financial crisis.

Despite his attempts to turn the page, Johnson, who was hospitalized in intensive care with the coronavirus in April, will likely face a reckoning over his government's handling of the outbreak.

Critics accuse the government of being too slow to impose a nationwide lockdown, of failing to get enough protective equipment to medical workers and of botching the launch of a test-and-trace system to control new outbreaks.

Deaths and new infections are now declining, but slowly, and Britain lags behind its European neighbors in reopening society and the economy. 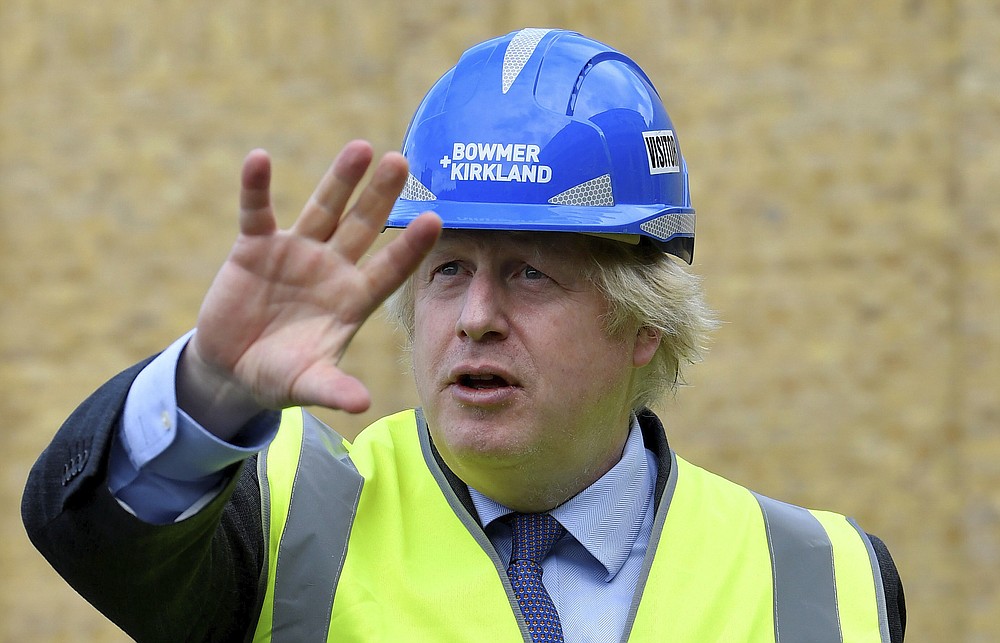 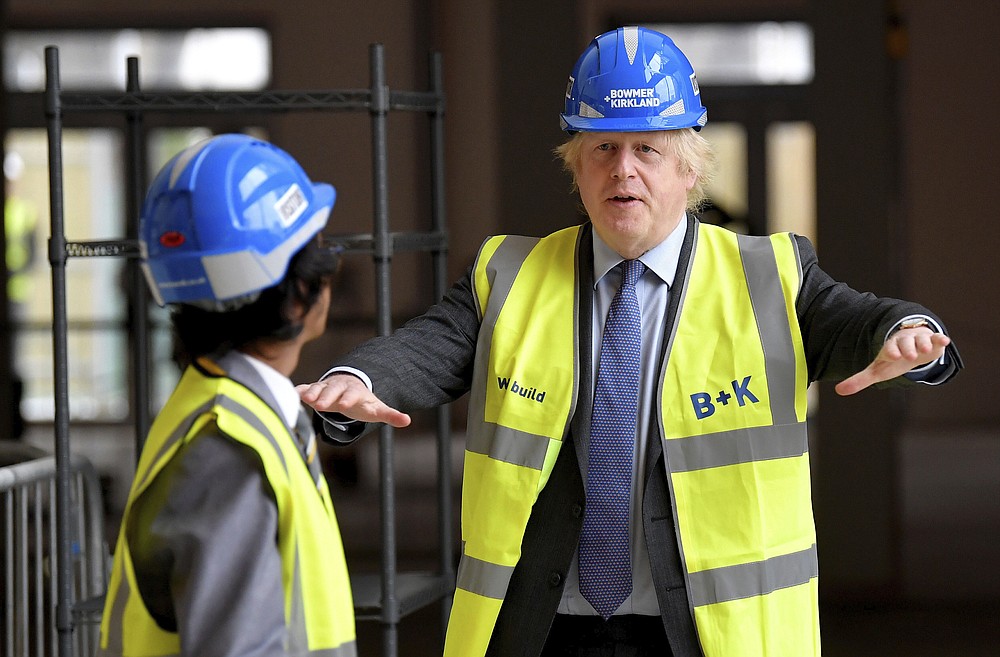