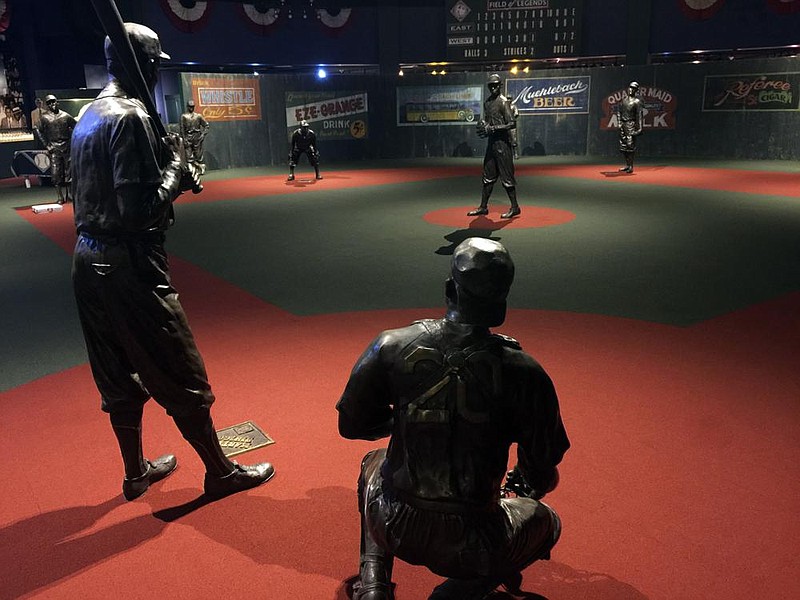 Barack Obama tipped his cap. So did three other former U.S. presidents and a host of prominent civil rights leaders, entertainers and sports greats in a virtual salute to the 100-year anniversary of the founding of baseball's Negro Leagues.

On the receiving end of those tributes are many of the Negro Leagues' greatest alumni: Satchel Paige, Josh Gibson, James "Cool Papa" Bell and Jackie Robinson, who began with the Kansas City Monarchs and went on to break the color barrier in the major leagues with the Brooklyn Dodgers in 1947. Not long after, with many of its best players gradually following Robinson's path, the Negro Leagues ceased operations.

Singer Tony Bennett, showing his heart, tips a San Francisco Giants cap. Californian Billie Jean King opts for the Los Angeles Dodgers. Clinton said he chose a Chicago Cubs cap in honor of Ernie Banks, the late Hall of Famer who got his start in the Negro Leagues.

But, Clinton added: "This cap is for Hillary, too, when finally, the Cubs won the championship. Long before that, the Negro Leagues made baseball better and America better."

The celebration was moved online after a major league-wide tribute to baseball's Black pioneers scheduled for Saturday was shelved -- along with the games -- because of the coronavirus pandemic. At first, Negro Leagues Baseball Museum President Bob Kendrick worried that his longstanding plan to honor the men and women who battled long odds for a game of their own would have to be postponed, at best.

"In our game, there's nothing more honorable than tipping your cap," Kendrick said. "And once I realized that national day of recognition was going to fall by the wayside, I thought, 'OK, maybe we can do it next year.' But that didn't really do it.

"So then I thought, 'How about a virtual tip of the cap?"' Kendrick paused, then chuckled. "And let me say here and now, there is no way I could have done this myself. I could not be more proud of the response."

Kendrick got the lift he was looking for from communications specialist Dan McGinn and longtime NLBM supporter Joe Posnanski, a sports writer for The Athletic and author of "The Soul of Baseball," chronicling his yearlong road trip promoting the Kansas City-based museum and the stories behind it with legendary Negro League star, the late Buck O'Neil.

O'Neil was the driving force behind the museum for decades. The NLBM has expanded several times since Rube Foster, as skilled an executive as he was a baseball pitcher, founded the first Negro National League at a YMCA on the same site in 1920.

"It's Rachel tipping her cap, but there's four generations of Robinson women in that video talking about our common cause and it evokes the kind of emotion at a time when our country really needs it," he said.

"And you know," he added a moment later, "it's funny how this whole thing worked out. I always felt if there was going to be conversations about race in sports, the Negro Leagues should be at the center, because that's the story: They triumphed over adversity.

"I got to know so many of them, and not a single guy that I met ever harbored ill will, at least to the point where they let it block their path. Everybody else thought the major leagues were better, but you couldn't convince them," he concluded. "They just wanted the chance to prove they could play this game as well as anybody else."

They did, forging a rich legacy that will echo with a new generation thanks to something as simple as the virtual tip of a cap. 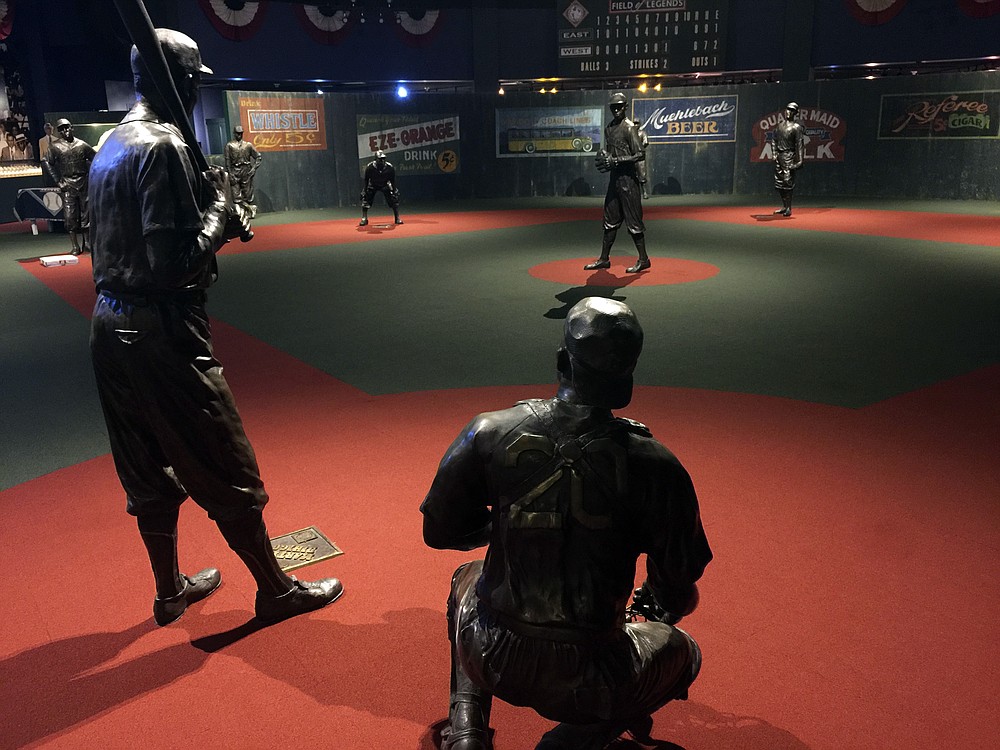