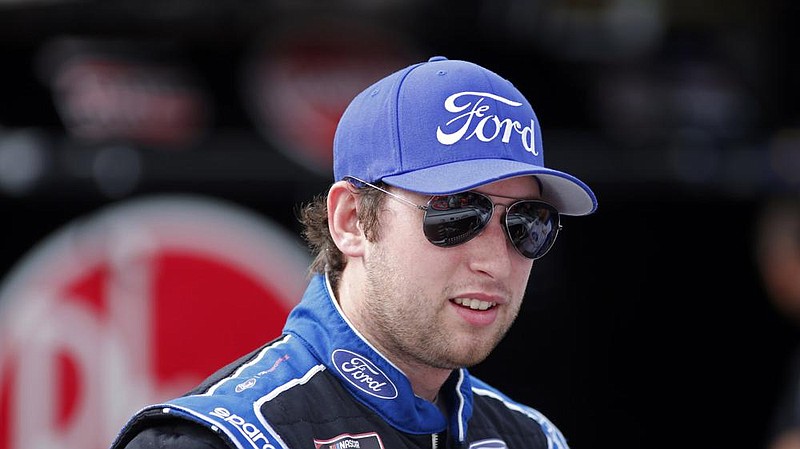 Driver Chase Briscoe is seen in the pits before practice for an NASCAR Xfinity Series auto race on Thursday, Aug. 15, 2019, in Bristol, Tenn. (AP Photo/Wade Payne)

LONG POND, Pa. -- Chase Briscoe held off Ross Chastain in overtime to win the crash-filled Xfinity Series at Pocono Raceway, the second of three NASCAR races at the track Sunday.

Chastain and Briscoe swapped the lead in a fantastic battle down the stretch until the ninth caution flag bunched the field and sent the race into overtime.

Briscoe pulled away from there in the No. 98 Ford and won his fourth race of the season, and second in three races.

"Me and Ross, it was pretty fun," Briscoe said. "He's always one of the hardest guys to race against."

Chastain hit the jackpot with his runner-up finish. He won the $100,000 Dash 4 Cash prize awarded to the highest finisher among four eligible drivers.

"It's tough to be upset with second, but I am," Chastain said. "It's the memories we take with us, not the money."

There was a big wreck just inside 40 laps remaining that collected several checkered flag contenders and shook up a staid race. Stage winners Austin Cindric and Justin Allgaier were caught up in the crash. So were Noah Gragson, Daniel Hemric and Ryan Sieg.

"I hate being out of the race early, but I also hate having a race-winning car and not being able to capitalize on it," Cindric said.

Briscoe even regrouped after he spun with the lead because of a tire issue late in the race. The 25-year-old Briscoe is now halfway to his preseason goal of eight victories.

The crash course was set from about the moment the green flag dropped.

Brandon Jones, the Trucks race winner, slammed into the wall on the first lap and was knocked out of the race. More drivers followed, and the race was red-flagged for 21 minutes with only 16 laps completed. Alex Labbe tagged the wall moments after the race went green.

Harrison Burton, who has two Xfinity wins this season, got loose and took a vicious hit into the inside wall.

"The way I spun, it made me feel like there was oil, but I'm always the person that likes to think about what I could have done better, and I will have to look back and see if I just got loose or what," Burton said. "That hit looked harder than it was, so I'm all right."

Justin Haley took the rare penalty when NASCAR held him for two laps on pit road for aggressive driving after he hit Riley Herbst. Haley insisted over the team radio the hit wasn't intentional, though the two have tangled on the track at times this season. Haley and his crew chief were called to meet with NASCAR after the race.

"The respect level in this race is very disappointing to me," Cup driver Erik Jones tweeted. 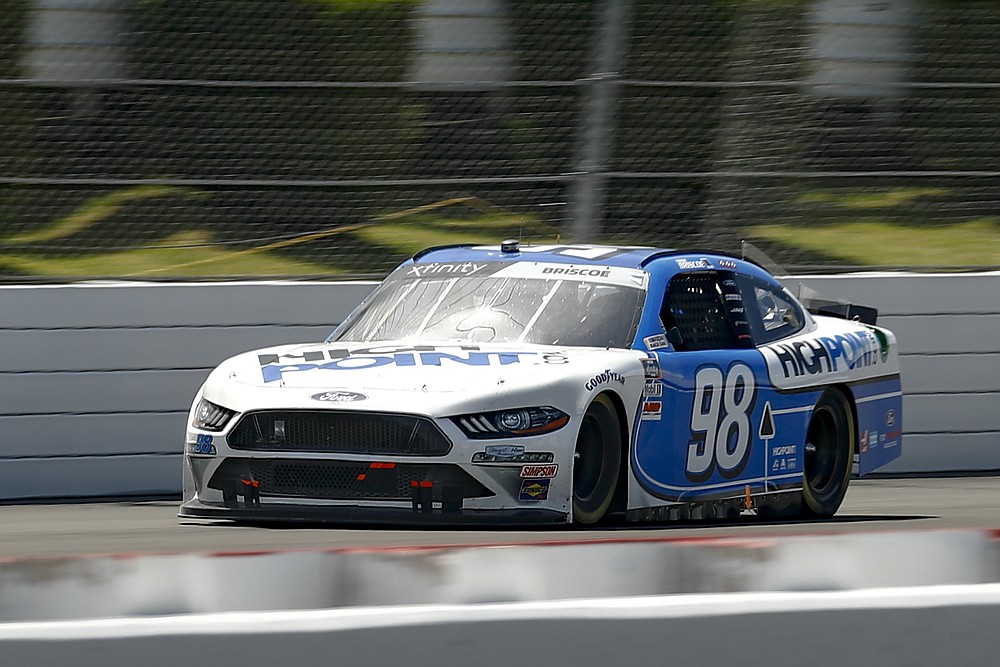 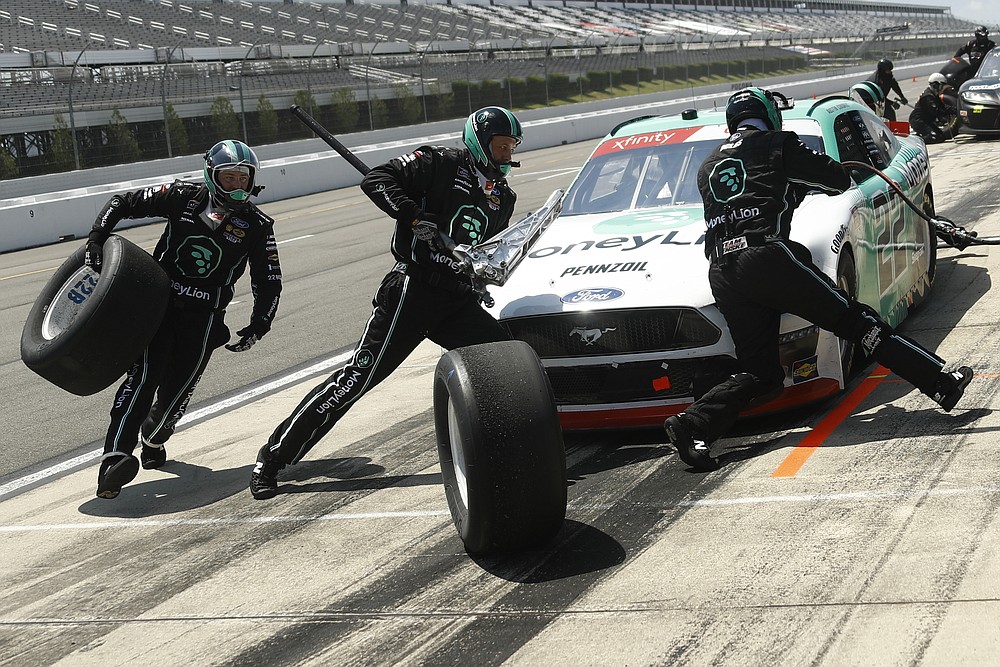 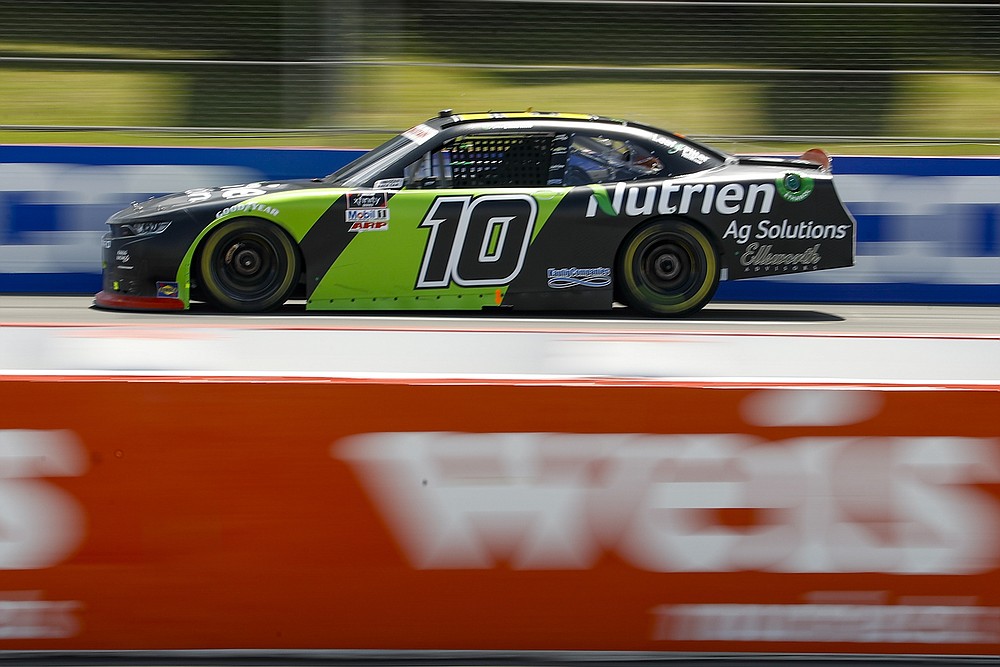