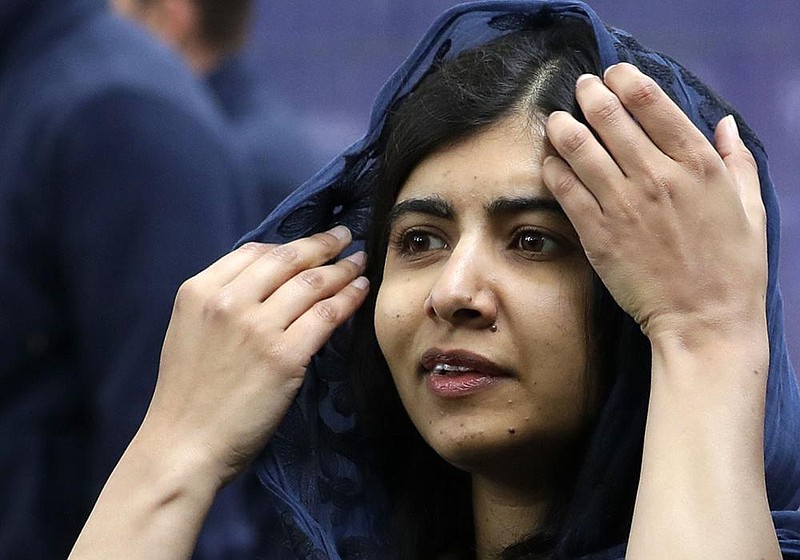 In this Wednesday, May 29, 2019 file photo, Malala Yousafzai is interviewed ahead of the Cricket World Cup opening party along The Mall in London. Malala Yousafzai, the Pakistani girl once shot by the Taliban for daring to want an education, has completed her degree at Oxford University. The Nobel Peace Prize winner posted images on Twitter on Friday, June 19 of her celebration upon completing a degree in philosophy, politics and economics. (AP Photo/Kirsty Wigglesworth, file)

• Malala Yousafzai, the Pakistani teenager shot by the Taliban for daring to want an education, has completed her degree at Oxford University. The 2014 Nobel Peace Prize winner, now 22, posted images on Twitter of her celebration early Friday upon completing a degree in philosophy, politics and economics. The human-rights campaigner is covered in confetti in one image and surrounded by her family in another. "Hard to express my joy and gratitude right now as I completed my Philosophy, Politics and Economics degree at Oxford," she tweeted. "I don't know what's ahead. For now, it will be Netflix, reading and sleep." The milestone was hard-earned. Yousafzai was targeted by the Taliban for her relentless objections to the group's regressive interpretation of Islam that limits girls' access to education. She was shot while returning home from school in Pakistan's scenic Swat Valley in 2012. She traveled to the English city of Birmingham for medical treatment and her family eventually joined her. She went back to school as soon as she could but kept campaigning for the right to an education for others. Her Twitter feed was flooded with expressions of goodwill, including one from NASA astronaut Anne McClain, who studied in England. "Congratulations on your graduation Malala!" McClain tweeted. "For so many, higher education is the start of great things. For you, great things preceded it and I can only imagine the even greater ones to follow. The world is lucky to have you on it."

• A California judge has extended to three years a restraining order taken out by Billie Eilish against a man who repeatedly appeared at her Los Angeles home. In a hearing, Superior Court Judge Dianna Gould-Saltman agreed to the extension of the May 11 order preventing 24-year-old Prenell Rousseau of Farmingville, N.Y., from attempting to contact or coming within 100 yards of the 18-year-old pop star or her parents. Eilish, her attorney and her parents phoned in to the hearing, held in a courtroom that was empty except for an Associated Press reporter and court staff because of tight coronavirus restrictions. All including the judge wore masks. The order also prohibits Rousseau from assaulting or harassing the family, or from coming near Eilish's workplaces. Neither Rousseau nor an attorney for him appeared at the hearing. Eilish listened by phone but did not speak. Both of her parents answered yes when the judge asked them if they would like to be included in the order. Eilish said in court documents that Rousseau showed "erratic behavior" as he appeared at the home she shares with her parents seven times on May 4 and 5 until he was finally arrested for trespassing. 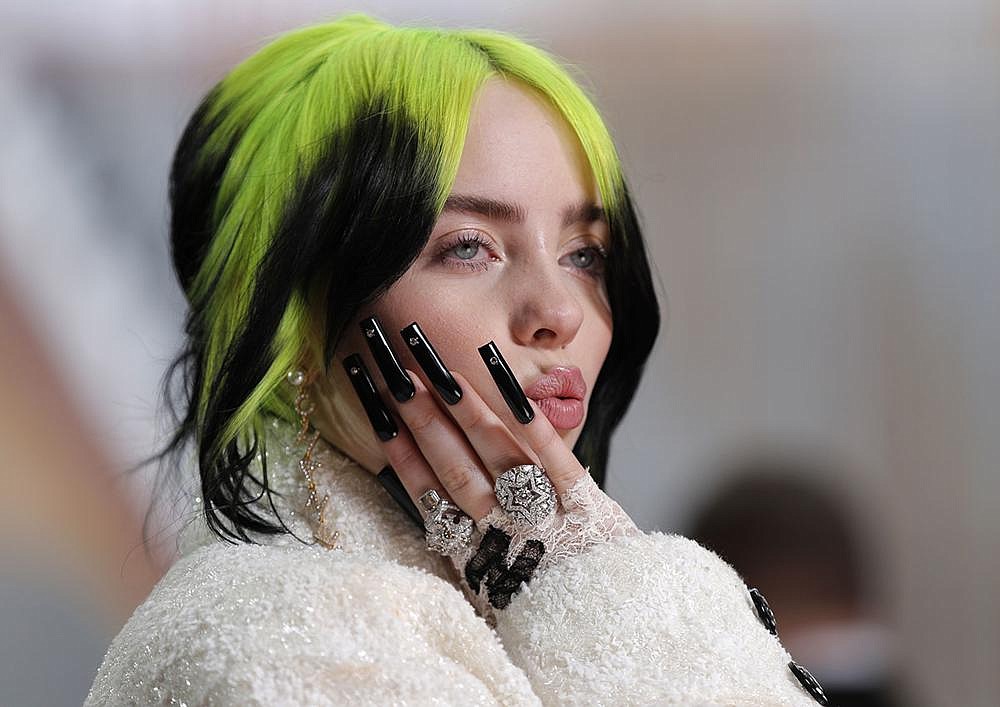