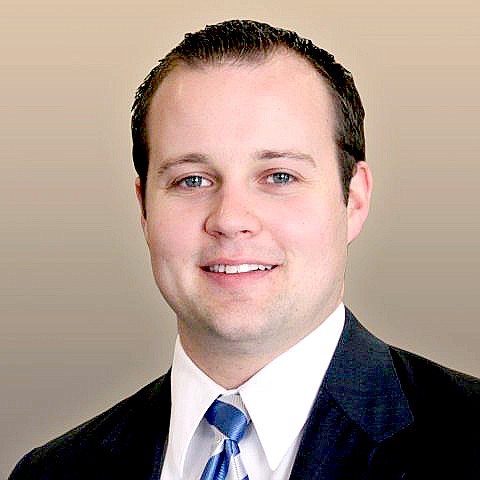 The 8th U.S. Circuit Court of Appeals on Monday released a ruling saying Maj. Rick Hoyt of the Washington County sheriff's office; Ernest Cate, Springdale city attorney; and former Springdale Police Chief Kathy O'Kelley are entitled to immunity from claims for damages in a federal lawsuit filed by four of the Duggar daughters.

A panel of judges earlier denied Hoyt, Cate and O'Kelley qualified immunity, but after rehearing the issue the court concluded there is no legal precedent clearly establishing the guarantee of a constitutional right to informational privacy, which the Duggar women claimed.

Some previous rulings assumed the right existed, but it has never been recognized by the U.S. Supreme Court, which has declined to provide a "definitive answer" on the privacy question, appeals court justices said.

The U.S. Supreme Court on Monday rejected more than half a dozen cases involving the legal doctrine of qualified immunity, which the high court created more than 50 years ago. The cases would have allowed the justices to revisit when police can be held financially responsible for wrongdoing.

The court didn't address state law qualified immunity claims, leaving the issue for a local judge to decide as the case proceeds.

Qualified immunity shields public officials from liability for civil damages if their conduct didn't "violate clearly established statutory or constitutional rights of which a reasonable person would have known."

Four daughters of the Jim Bob Duggar family sued Springdale and Washington County officials in May 2017 claiming they improperly released redacted police investigation documents to a celebrity magazine, In Touch. The magazine published the information, which allowed the girls to be identified, the suit said.

The police investigation concluded Josh Duggar fondled the sisters and at least one other girl. The statute of limitations had run out and no criminal charges were filed.

U.S. District Judge Tim Brooks denied a request in October 2017 to dismiss O'Kelley, Cate and Hoyt from the lawsuit in their individual capacities. The three claimed qualified and statutory immunity from being sued for invasion of privacy.

The three appealed to the 8th U.S. Circuit Court of Appeals, which affirmed Brooks' ruling in July 2019. The court said then the three should clearly have known the information was protected from release by state and federal law.

O'Kelley, Cate and Hoyt asked for a rehearing, which led to Monday's ruling in their favor.

The case was sent back to Brooks for further proceedings.

The sisters' lawsuit claims their due process rights under the Arkansas Constitution and the 14th Amendment of the U.S. Constitution were violated by disclosing the reports and details of the investigation to the magazine. The lawsuit says publicizing their trauma subjected the women and their families "to extreme mental anguish and emotional distress."