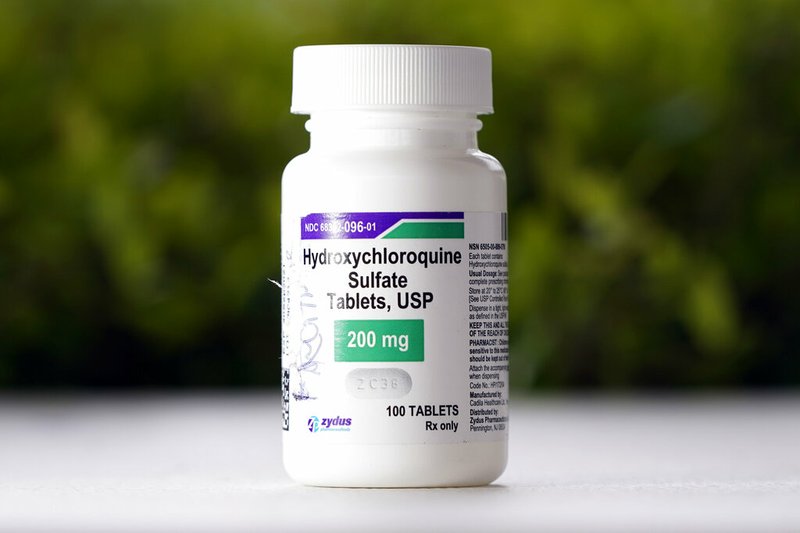 LONDON — After suspending the hydroxychloroquine arm of a clinical trial of experimental covid-19 drugs, the director-general of the World Health Organization said experts had reviewed the safety data and were now recommending the trial continue as planned.

The recommendation means doctors will soon be able to resume giving the drug to patients enrolled in the U.N. health agency’s study.

Director-General Tedros Adhanom Ghebreyesus said Wednesday that the WHO’s safety monitoring committee for the global trial had now examined all available mortality data about hydroxychloroquine. Some studies had suggested that people who were taking the drug for covid-19 had a higher chance of dying than those who were not.

Tedros said: “The members of the committee recommended that there are no reasons to modify the trial protocol.”

U.S. President Donald Trump has said he was taking hydroxychloroquine even though he has not tested positive for the coronavirus; there are no studies that have proven the drug is effective against covid-19.

Tedros said the executive group running the WHO’s trial endorsed the continuation of all arms of the trial, including hydroxychloroquine. Other treatments being tested, including remdesivir and an HIV combination therapy drug, were unaffected.

Tedros said that to date, more than 3,500 people have been recruited into the trial in 35 countries.