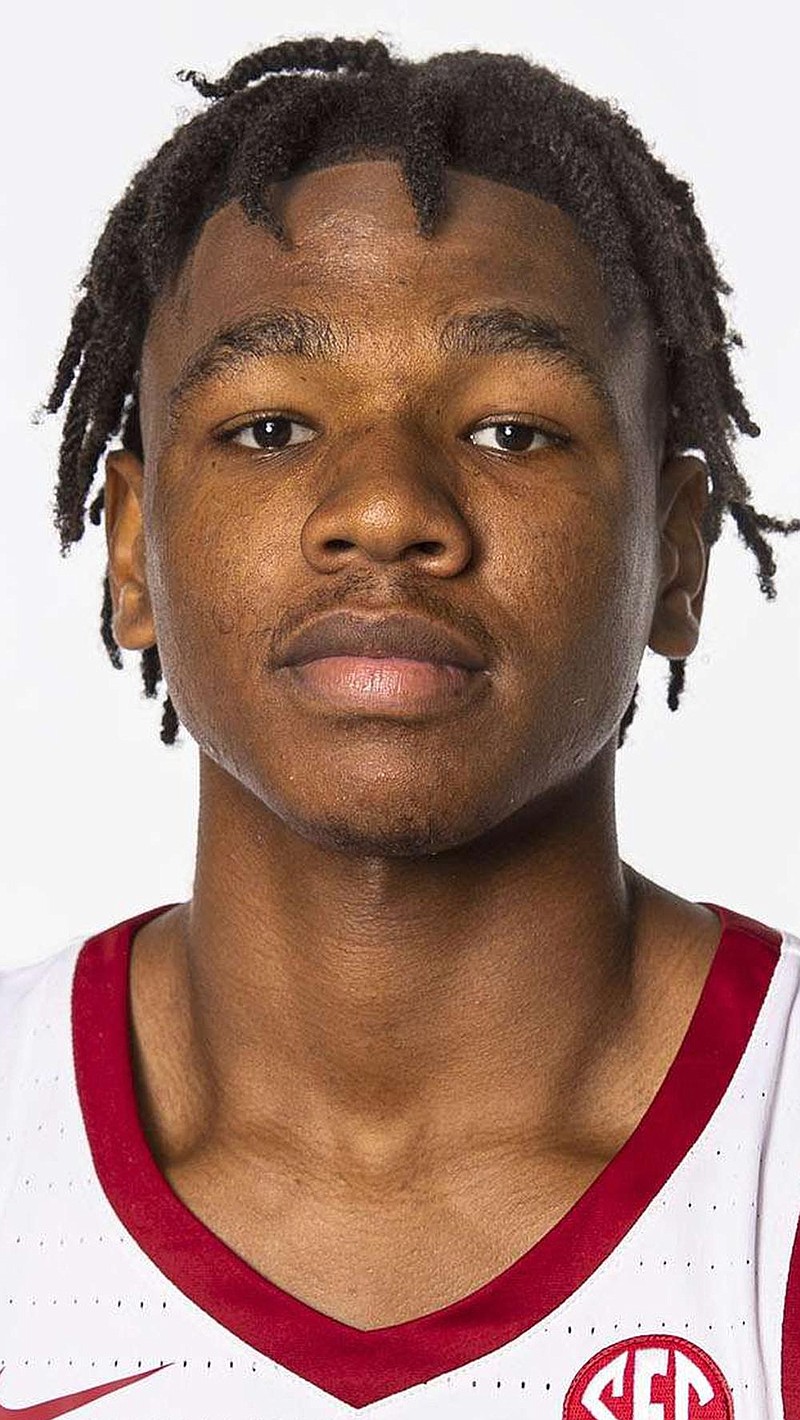 Pair of Hogs out with injuries

Notae, a 6-1 junior guard, injured his left wrist and will be able to return to practice in two to three weeks according to a UA news release.

Iyiola, a 6-9 junior forward, tore the anterior cruciate ligament in his right knee and will be out five to six months.

Both Notae and Iyiola redshirted last season after transferring to Arkansas.

Both players' injuries occurred prior to the start of team activities according to the news release.