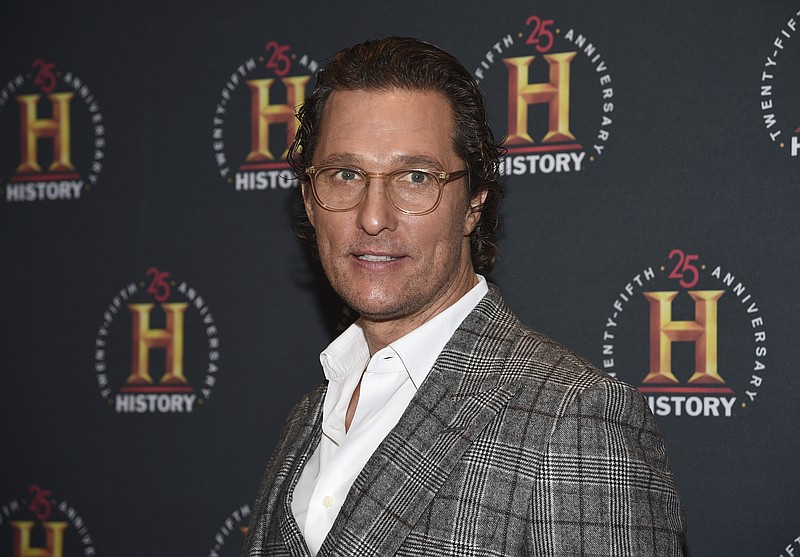 Actor Matthew McConaughey attends A+E Network's "HISTORYTalks: Leadership and Legacy" on Feb. 29, 2020, in New York. The Oscar winner, known for such films as "Dallas Buyers Club" and "Magic Mike," didn't want to write an ordinary celebrity book. "This is not a traditional memoir, or an advice book, but rather a playbook based on adventures in my life," McConaughey said in a statement about "Greenlights," which comes out Oct. 20. (Photo by Evan Agostini/Invision/AP, File)

• Oscar winner Matthew McConaughey didn't want to write an ordinary celebrity book. "This is not a traditional memoir, or an advice book, but rather a playbook based on adventures in my life," McConaughey, 50, said in a statement about "Greenlights," which comes out Oct. 20. "Adventures that have been significant, enlightening, and funny, sometimes because they were meant to be but mostly because they didn't try to be." According to Crown, which announced the book Wednesday, the actor known for films "Dallas Buyers Club" and "Magic Mike" will draw upon a diary he has kept for 35 years. "He found not only stories, questions, truths, and affirmations, but also a reliable theme," Crown announced. "From growing up as an adventurous kid in a tough-love Texas home of rule breakers, to revelatory journeys to Australia, Peru, and Mali, to his early days in Hollywood and meteoric rise to fame, McConaughey shares how his life experiences have instilled in him the importance of competent values, the power of new experiences, and, as he puts it, 'either changing your reality or changing how you see it.'"

• Acclaimed actress Glenda Jackson will open the 50th season of PBS' "Masterpiece" drama showcase next year. The film "Elizabeth Is Missing," with Jackson as a woman in search of a vanished friend even as she copes with dementia, will air Jan. 3. It's based on the Emma Healey novel of the same name. Jackson, 84, is a two-time Oscar winner, for "Women in Love" and "A Touch of Class." "Masterpiece," from WGBH Boston and among TV's longest-running weekly prime-time series, has been home to award-winning shows including "Downton Abbey" and "Sherlock." The anniversary season also will include "All Creatures Great and Small," a new seven-part series based on James Herriot's books about his adventures as a veterinarian in 1930s England. The series is set for a January debut. 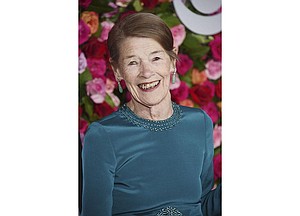 • Placido Domingo will make his first public appearance since recovering from coronavirus to accept a lifetime achievement award in Austria next week. The famed tenor will receive the honor Thursday in Salzburg by the organization behind Austria's Music Prize at an invitation-only ceremony. The award, chosen by a jury of journalists, recognizes Domingo, 79, as "one of the best and most influential vocal actors in the world," saying "he has set international standards at the highest level for decades." Domingo, who was treated for coronavirus in Mexico, will go on to perform this summer at venues in Italy. Domingo saw his U.S. engagements canceled following news reports a year ago detailing allegations of sexual harassment or inappropriate sexually charged behavior by more than 20 women. Domingo has denied the allegations, but issued an apology. 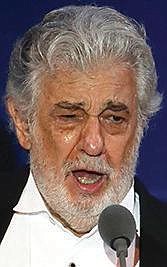