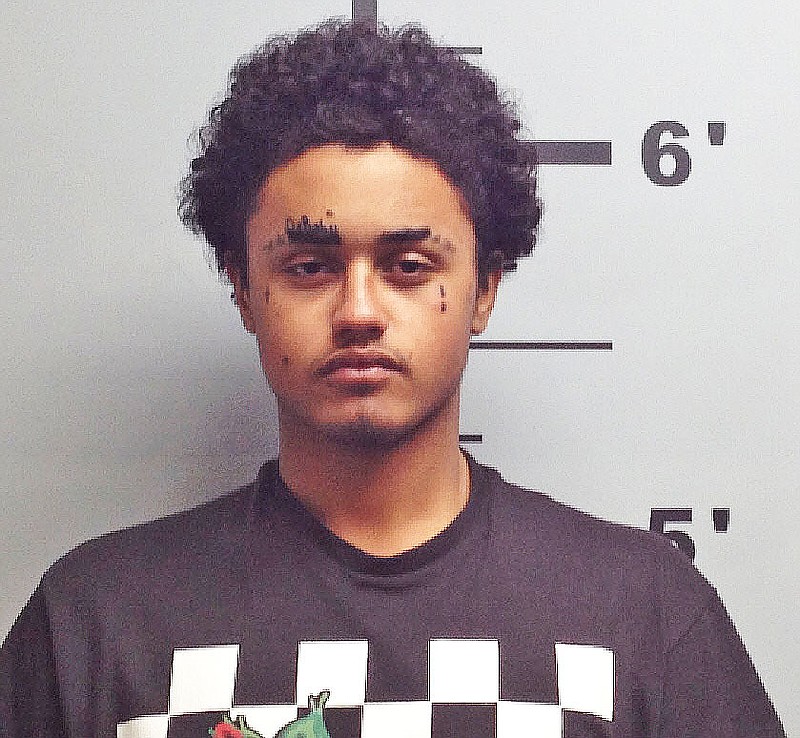 BENTONVILLE -- A local circuit judge refused Tuesday to reduce the bond for a murder defendant who contracted covid-19 while in the Benton County Jail.

Walter James Bryan, 21, is charged with first-degree murder, aggravated robbery, intimidating a witness and tampering with physical evidence. He is being held in the jail on a $1 million cash bond.

He's accused in the fatal shooting of 22-year-old Tyler Scott Garska. Garska was found dead Nov. 20, 2018, in a room at the Super 8 Motel in Bentonville, according to a probable cause affidavit.

Scott Parks, Bryan's attorney, asked Judge Brad Karren on Tuesday to reduce Bryan's bond to $25,000. Parks told the judge his client has covid-19 and wants to seek treatment outside of jail. Parks said Bryan is being held in a quarantine pod with other inmates who have the virus.

Stuart Cearley, chief deputy prosecutor, objected to reducing Bryan's bond. Cearley told the judge Bryan was free on citation in connection with two other criminal cases and free on in another criminal case at the time of the shooting.

Bryan told police he and Garska were wrestling and Garska later "did that Russian roulette thing and shot himself in the head," according to the affidavit.

Bryan said he took Garska's ring, necklace, cologne and a jacket, according to court document.

Another witness in the room said Bryan and Garska were wrestling on a bed, but the struggle was serious. Garska fell to the floor, and the witness saw Bryan shoot him as he was getting up, according to the affidavit.

Two other witnesses in the room said they thought Garska shot himself. One of the witnesses said after the shooting Bryan threatened to kill him and pointed a stolen AR-15 rifle at him, according to the affidavit.