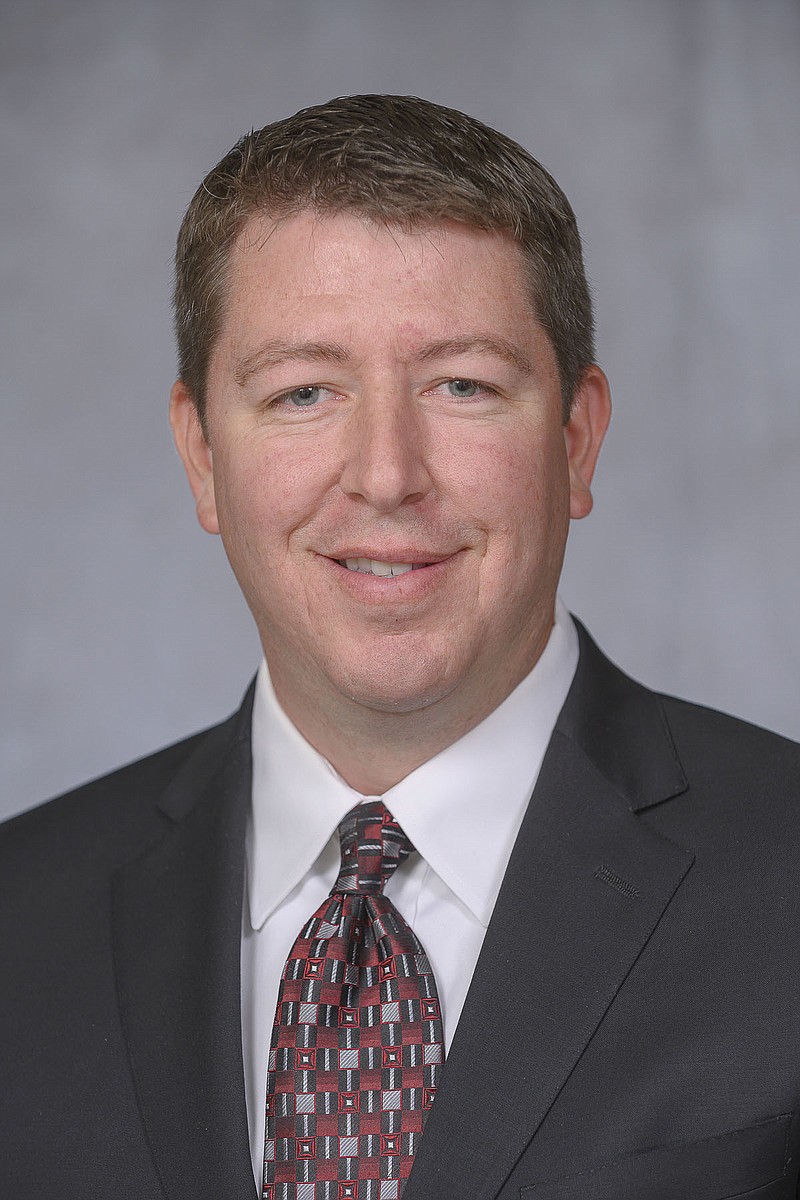 ROGERS -- Political newcomer Jill Bryant of Rogers is running unopposed for a state House seat in a special election.

Her election is set on the same day and on the same ballot as the Nov. 3 general election that may result in her husband being chosen to succeed her.

Joshua P. Bryant, a Benton County justice of the peace, announced for the office as a Republican. He was unopposed in the March 3 party primary. Democrat John Comstock is running against him.

"So we figure the winner will serve about 41 days," Harrell said, between the election and when the winner of the general election takes office in January.

Sitting justices of the peace, under state law, cannot run for an office if they would have to resign from their current term to accept the new position, Joshua Bryant said Tuesday evening. So his wife, Jill, volunteered to run for the temporary tenure so Republicans would have a nominee in the race, he said.

No Democrat nor other Republican filed for the office in the special election. With no opposition on the ballot, Jill Bryant is set for about a six-week spell as a state legislator.

The situation generated both some laughs and groans at a reconvening of the Benton County Republican Party convention Tuesday night, which took place to fill that and another vacant nomination on the quorum court. The audience was told Democrats insisted the governor call a special election, then failed to come up with a candidate.

"I wish we could tell the governor what to do," Michael John Gray, chairman of the Democratic Party of Arkansas, said Wednesday. Hutchinson is Republican.

So now Benton County will add Jill Bryant to the Nov. 3 ballot, where she and her husband will both be candidates for the same state legislative seat but won't oppose one another.

"I don't know that we needed one more little straw on the camel's back," Harrell said of the addition, taking place while the county is trying to print up ballots and conduct an election during the covid-19 pandemic.