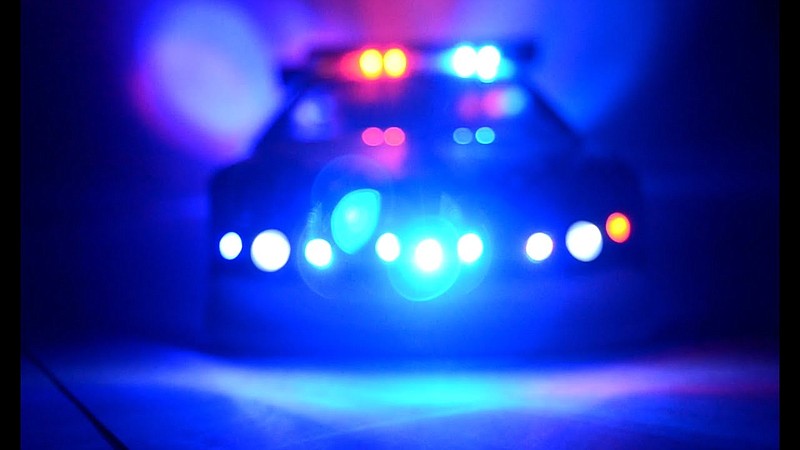 FAYETTEVILLE -- A police officer shot a man in a leg after the man pointed a rifle at another officer, according to a department spokesman.

Police responded about 7 p.m. Monday to a call of a suicide threat at a home on South Splash Drive, north of Huntsville Road near Lake Sequoyah.

Officers went to the backyard of the home, Sgt. Anthony Murphy said. A man pointed a rifle at one officer, who dove to the ground, Murphy said. Another officer shot the man in a leg, he said.

Police applied a tourniquet to the man's leg and he was taken for hospital treatment, Murphy said.