3 states agree to give I.D. data to Census Bureau 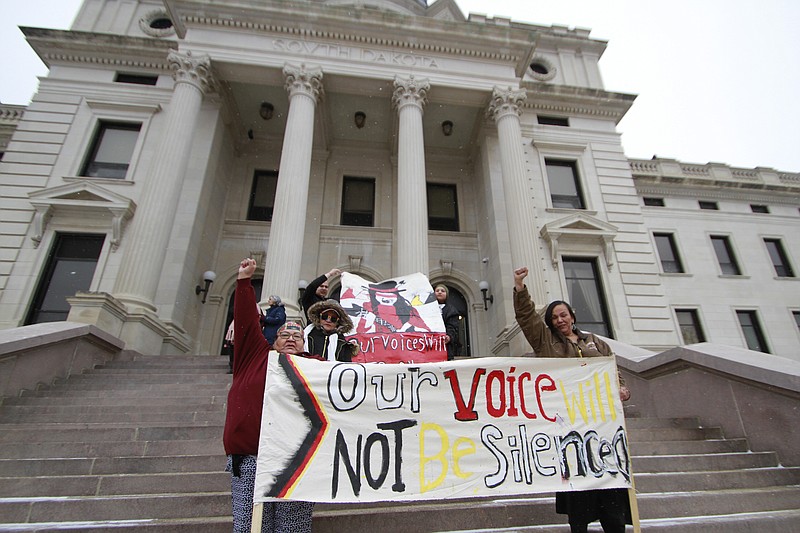 FILE - Protesters hold banners on the steps of the South Dakota Capitol in Pierre in a Tuesday, Feb. 18, 2020 file photo.Iowa, South Carolina and South Dakota recently joined Nebraska in agreeing to share driver's license information with the U.S. Census Bureau to help the Trump administration with the controversial task of figuring out the citizenship status of every U.S. resident. (AP Photo/Stephen Groves)

Until recently, Nebraska had been the sole state to sign an agreement with the Census Bureau to share the information. President Donald Trump directed the Census Bureau last year to gather citizenship data from the administrative records of federal and state agencies after the U.S. Supreme Court blocked his administration's effort to place a citizenship question on the 2020 census questionnaire.

The majority of states have refused to share information about driver's licenses and ID cards.

Opponents of gathering the citizenship data worry it will be used by states and local governments to redraw legislative boundaries using only U.S. citizens instead of the entire population.

MALDEF is one of several civil-rights groups challenging Trump's order in federal court in Maryland.

"Their task is to create a nationwide data base, so having three relatively small states provide them records doesn't get them very far as to what they want to do. They need a nationwide database," Saenz said. "I don't know what it shows other than if I were in one of those states, I would be angry that the state is offering up my information without my permission."

The Department of Commerce, which oversees the Census Bureau, says it has enough administrative records to determine the citizenship of almost 90% of the U.S. population, and records collected for the order would only fill in the remaining gaps

The agreement with South Carolina was signed earlier this month, and the Census Bureau is paying South Carolina $27,000 for the data. South Carolina law allows the sharing of information, if it's for carrying out "legitimate government agency functions," Julie Roy, a spokeswoman for the South Carolina Department of Motor Vehicles, said in an email.

South Dakota signed an agreement with the Census Bureau in April requiring it to send monthly driver's license information including names, addresses, birth dates and citizenship status. Since it requires proof of U.S. citizenship or lawful immigration status, South Dakota does not allow people who are in the country illegally to get a driver's license or ID card.

The data is to be used "solely for statistical purposes and not for program or administrative enforcement," according to the South Dakota agreement. Similar language is used in the agreements with Iowa and South Carolina. The agreements also limit the Census Bureau from sharing the data with other agencies.

The South Dakota Department of Safety released a statement saying its licensing program "is authorized to share information for use by any government agency in carrying out its functions."

Iowa began sending its data to the Census Bureau in March. In Iowa, only citizens or residents that are in the country legally can get a driver's license or ID card, so citizenship status isn't included in its information.

House Democrats have filed legislation that would nullify Trump's order on gathering the citizenship data.

The 2020 census -- a once-a-decade head count -- helps determine how $1.5 trillion in federal spending is allocated and how many congressional seats each state gets. 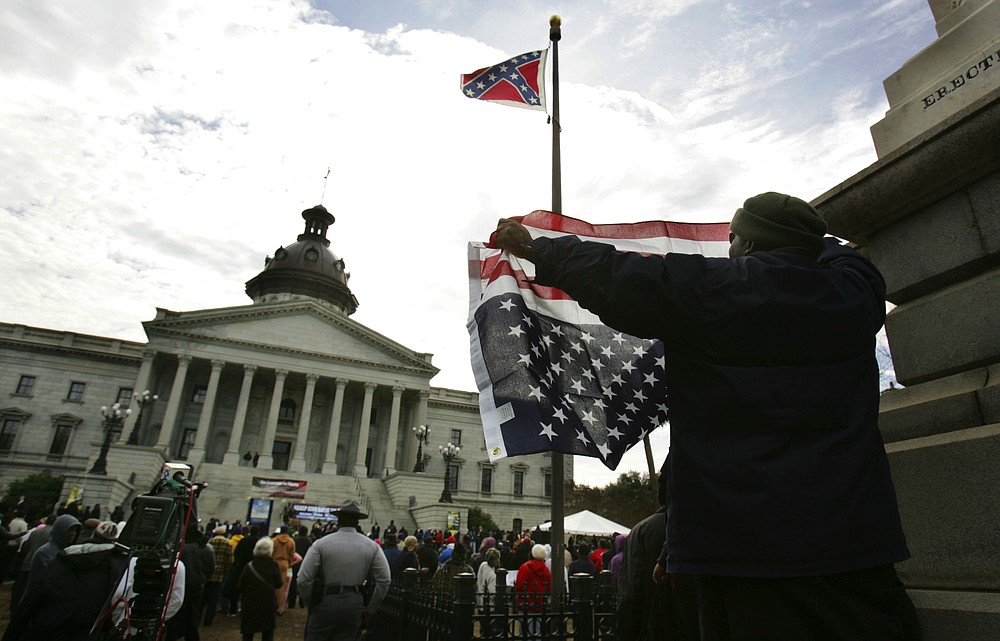 FILE - Dexter Suber of New York, holds an American flag upside down as he protests the Confederate flag that is on the Statehouse grounds during a rally for Martin Luther King Day at the Capitol in a Monday Jan. 16, 2012 file photo in Columbia, S.C. Iowa, South Carolina and South Dakota recently joined Nebraska in agreeing to share driver's license information with the U.S. Census Bureau to help the Trump administration with the controversial task of figuring out the citizenship status of every U.S. resident. (AP Photo/Mary Ann Chastain, File) 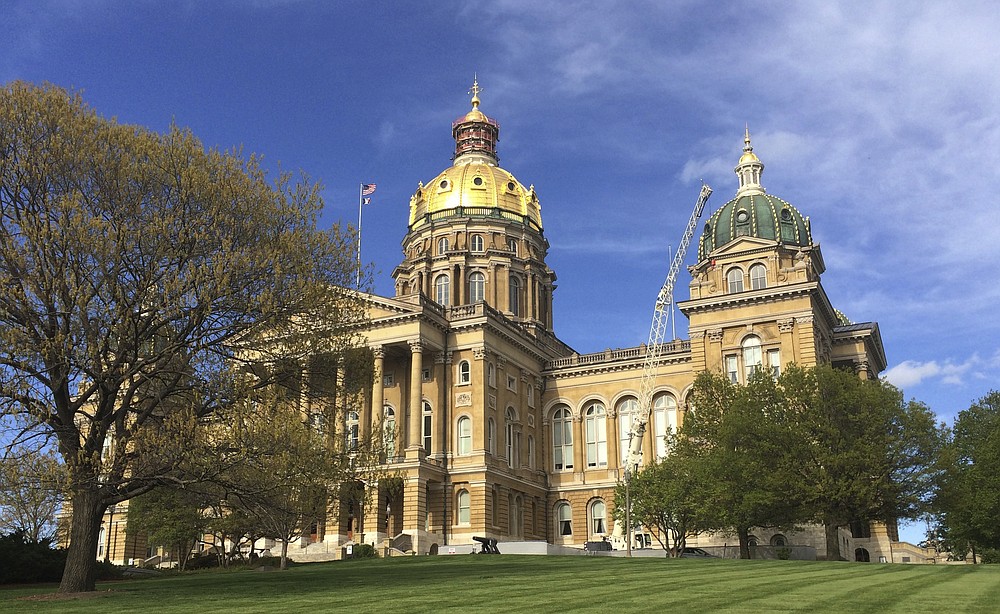 FILE - This Thursday, April 27, 2017 file photo shows a crane at the Iowa Capitol in Des Moines, Iowa. Iowa, South Carolina and South Dakota recently joined Nebraska in agreeing to share driver's license information with the U.S. Census Bureau to help the Trump administration with the controversial task of figuring out the citizenship status of every U.S. resident. (AP Photo/Linley Sanders,File)
ADVERTISEMENT