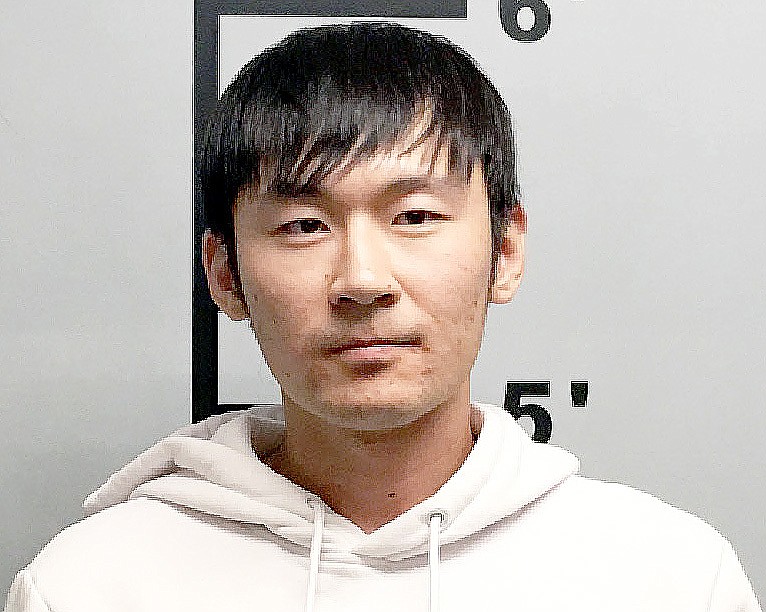 Songhua Liu, 24, of Bedford, N.H., was arrested in November and charged with felony theft of property. He faces up to six years in prison.

Buster Gean, deputy prosecutor, and Alison Lee, Liu's attorney, presented a plea agreement in an attempt to resolve the case. The agreement required Liu to plead guilty to a misdemeanor charge.

Benton County Circuit Judge Robin Green questioned why Liu was pleading guilty to a misdemeanor charge instead of a felony. Gean said Liu is expected to be indicted by federal authorities and prosecutors haven't located any local people scammed by Liu.

The scam began in Massachusetts, and Liu traveled across the country before his arrest in Rogers, Gean said. The thefts are in the range of $500,000, he said.

Gean told the judge he had been in contact with federal prosecutors and the U.S. Secret Service.

Investigators with Walmart Global Investigations and the U.S. Secret Service asked for help from local police after observing Liu complete more than $16,000 in gift card transactions in November at Walmart stores from Fort Smith to Rogers, according to a probable cause affidavit.

The scheme involves a variety of phone and Internet scams in which people are enticed to buy Walmart gift cards. They share the cards' bar codes digitally with the scammers who send couriers such as Songhua to Walmart stores around the country, according to the affidavit.

Gean told the judge Liu used the gift cards to purchase Visa cards and then sent them to other people.

"This doesn't sound like a misdemeanor to me," Green said. "We are going to put it on the trial schedule."

The jury trial is scheduled to begin Dec. 8.

During his bond hearing in November, Liu offered to help Walmart to prevent the scam. He told Benton County Circuit Judge Brad Karren that Walmart loses millions of dollars because of it and he could help save the company $50,000 a day.