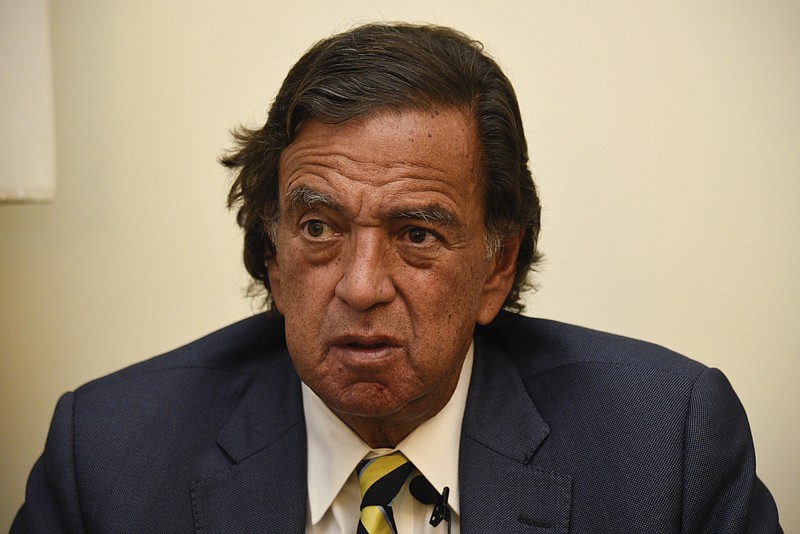 FILE - In this Jan. 24, 2018 file photo, former New Mexico Gov. Bill Richardson gives an interview in Yangon, Myanmar. Richardson will travel the week of July 13, 2020, to Venezuela to urge President Nicolás Maduro to free several jailed Americans as a goodwill gesture aimed at easing tensions with the U.S., according to The Richardson Center in an annoucement on Monday, July 13, 2020. (AP Photo/Thet Htoo, File)

The Richardson Center, which seeks freedom for Americans held by hostile foreign governments and criminal organizations, announced Monday the planned meeting with Maduro on social media.

Richardson didn't say on whose behalf he was traveling to Caracas or what day he would meet with Maduro, who was recently indicted on U.S. drug trafficking charges.

Among the U.S. citizens jailed in Venezuela are two former Green Berets -- Luke Denman and Airan Berry -- arrested in May while participating in a botched raid organized from neighboring Colombia to oust Maduro.

Also being held are six oil executives from Citgo -- five Venezuelan-Americans and one a permanent U.S. resident -- who were lured to Caracas for a meeting in late 2017 at the offices of the Houston-based company's parent, state-run oil giant PDVSA, when masked security agents swarmed a boardroom and hauled them away.

While Richardson's visit is a private mission, he coordinated with the State Department and has kept U.S. officials briefed of his plans, according to someone familiar with the trip, on the condition of anonymity to discuss planning details.

The face-to-face diplomacy stands in contrast to U.S. policy of "maximum pressure" on a leader considered by Washington to be a dictator and drug kingpin. The Trump administration closed the U.S. Embassy in Caracas in March 2019 after it recognized Juan Guaido, the head of the opposition-controlled congress, as Venezuela's rightful leader.

Lately, however, President Donald Trump has shown signs of losing faith in Guaido's ability to remove Maduro, who has shown a surprising degree of resilience amid ever-tougher U.S. sanctions that have accelerated the OPEC nation's economic collapse.

Richardson, a former U.S. ambassador to the United Nations during the Clinton presidency, has opened diplomatic backchannels to several hostile governments, including Iran, Cuba and North Korea, to win the release of some 40 Americans. They include former U.S. Navy veteran Michael White, who was released last month by Iran after two years in jail as part of a deal that included an American-Iranian physician jailed in the U.S.

His relationship with Maduro stretches back to when the Venezuelan would travel to the United Nations as Hugo Chavez's foreign minister. The two also crossed paths at the 2018 inauguration of Mexican President Andres Manuel Lopez Obrador. Richardson also worked behind the scenes to bring home another American jailed in Caracas, former Mormon missionary Joshua Holt, who won his freedom in 2018.

Maduro's government last month released a video showing the six American oil executives in relatively good condition after their loved ones expressed fear about the men's health amid the coronavirus pandemic.

"Given limitations, our conditions here have been good," one of the men, former Citgo President Jose Pereira, said between clips of the men dressed in orange jail garb playing ping pong and lifting weights. "They treat us with respect regarding our human rights." 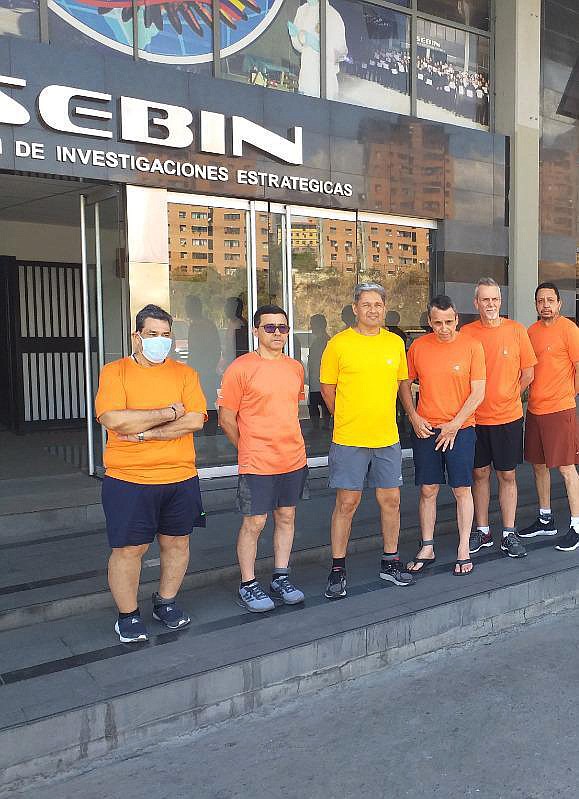 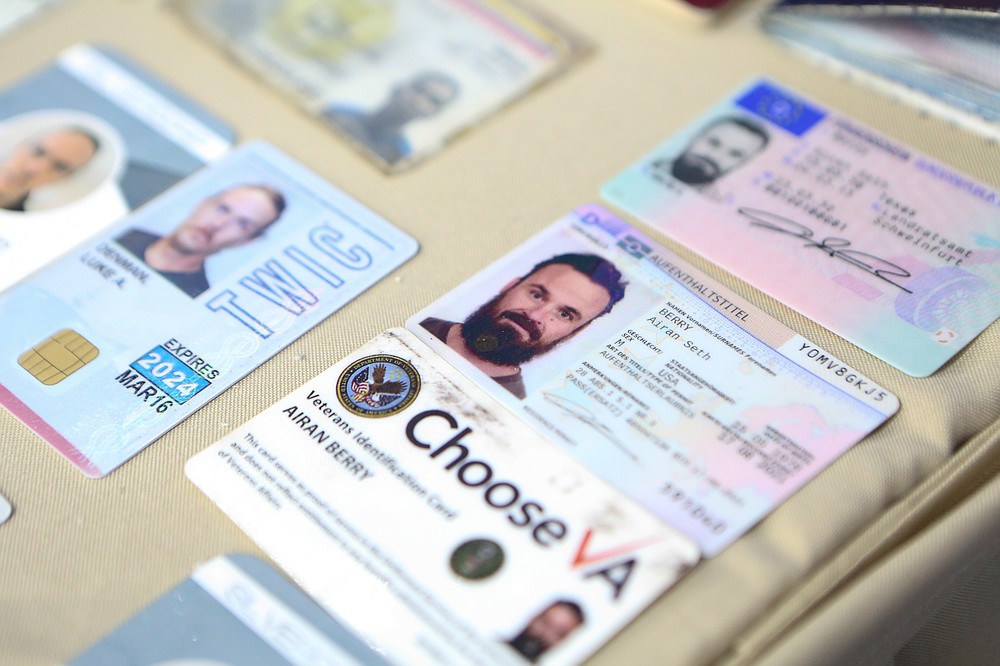