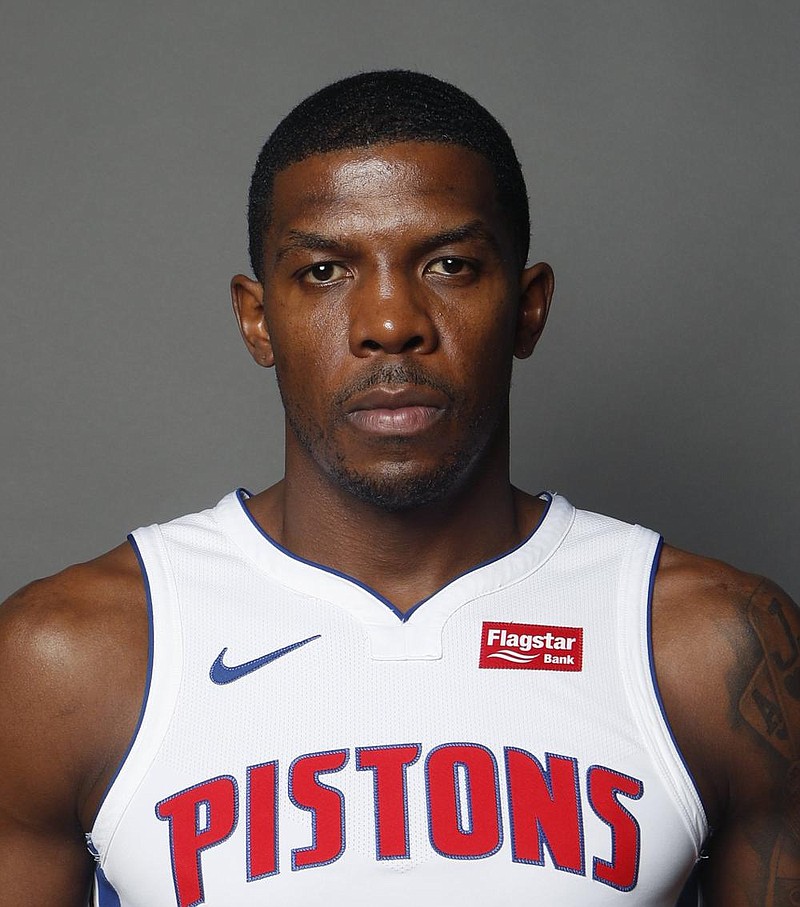 In the fourth quarter with no game clock and the format switching to the first team to 67 points claiming victory, Overseas Elite led 65-64 when Maurice Creek hit a three-point basket for the game winner.

Creek, a 6-5 guard who plays professionally in the Ukraine after playing in college at Indiana and George Washington, scored all 10 of his points in the second half.

"That might be the biggest shot of my career," Creek said. "Once I shot it, I knew it was good."

Johnson, a former Little Rock and University of Arkansas star who played 17 seasons in the NBA, scored 18 points, but was held to 7-of-18 shooting from the field. He scored 35 points in Overseas Elite's 93-76 victory of Herd That in Saturday's quarterfinals.

"We really just fought," Sideline Cancer Coach Charlie Parker said of slowing down Johnson. "We made sure he was seeing hands from our squad [on defense]."

Sideline Cancer advances to play the Golden Eagles in the BTB championship game at 6 p.m. Central time Tuesday on ESPN. The winning team will earn $1 million.