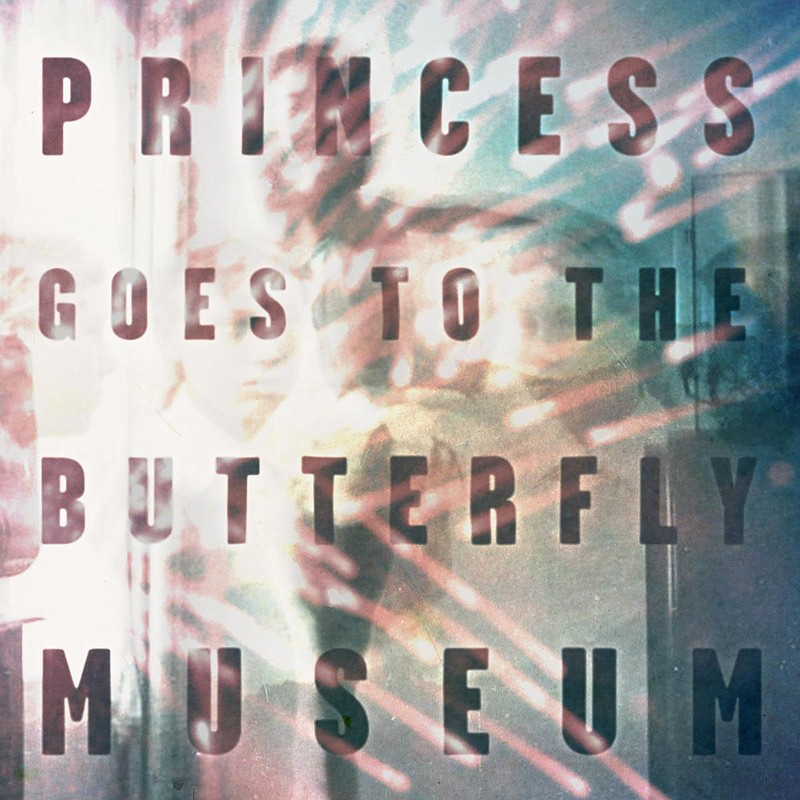 "Princess Goes To The Butterfly Museum"

Princess Goes To The Butterfly Museum

Avant-indie trio Princess Goes To The Butterfly Museum released their synonymous EP on April 2 with an intoxicating mix that transcends genre. The experimental band is made up of members Michael C. Hall ("Hedwig and the Angry Inch," "Lazarus"), Peter Yanowitz (The Wallflowers, Morningwood) and Matt Katz-Bohen's (Blondie, Cyndi Lauper).

Born from a shared love of pushing art into uncharted territories after first working together on the set of the Broadway smash-hit "Hedwig and the Angry Inch," Hall, Yanowitz and Katz-Bohen create adventurous and bold experimental arrangements that incorporate everything from distorted synth rock and ethereal electronics to dreamy folk and R&B.

Hollywood Life said of the debut: "You can't slap one definitive label on this band, since each track doesn't tie into a cohesive sound -- a good thing, if you're tired of streamlined albums with a clear branding strategy. And Michael's vocals are dreamlike."

Chicano Batman's highly anticipated new album "Invisible People" dropped on May 1 and channels the kinetic spirit of Los Angeles into a wildly shapeshifting sound, ultimately finding an unstoppable joy in following Chicano Batman's most outrageous instincts. While "Invisible People" mines inspiration from krautrock acts like Can and Neu! and the Nigerian synth-funk of William Onyeabor, it also embodies elements of hip-hop and R&B -- especially in its endless barrage of addictive hooks and hard-hitting beats.

"This album is an evolution from our last one in that we put much more thought in our approach to the songwriting and production before hitting record," guitarist of Chicano Batman Carlos Arévalo says. "We went in with a plan that helped guide the musical direction. We demoed songs for over a year before going into the studio as well. In the past, we'd pool some songs together, rehearse them for a few weeks and go in and simply record them. This time we had a much more elaborate MO; replace organs with synthesizers, make the guitars funkier, and have the drums and bass play beats that make your head bob up and down."

"Invisible People" is an illuminating and encapsulating listen, one that hasn't lost the essence that put Chicano Batman on the map and makes a stirring point about the times we're living in.

LA's grunge-pop band Momma -- a four-piece led by co-singers/guitarists/songwriters Etta Friedman and Allegra Weingarten -- debuted their new LP "Two of Me" on June 5. The project is an ambitious concept album situated in an underground purgatory of their imagination called The Bug House. "We wanted this song to be the grand opus of the record -- a culmination of the drama that happens throughout," Friedman and Weingarten explain of the single "Habitat."

As a band, Momma has always relied on Friedman (21) and Weingarten's (22) symbiotic writing style and creative intuition. Inspired by songwriters like Kim Deal, Liz Phair and Elliott Smith, the two developed a knack for dynamic song structure and gripping lyrics fused by a dulcet pop sensibility.

The 10 tracks within "Two of Me" tell the stories of tragic heroes dealing with morality, youth and punishment in The Bug House. Momma's second full length unfolds like a small town drama, where characters like video stringers and young lovers experience poetic justice in carnivalesque settings, detailed through Friedman and Weingarten's illustrative lyrics.

"Sleep On The Wing"

Bibio -- the project of Stephen Wilkinson -- dropped his latest release, "Sleep On The Wing," on June 12, just over a year after 2019's "Ribbons." The new work follows a pattern Bibio has established in his music: sharing a follow-up release after an album that explores similar sonic ground. "Sleep On The Wing" draws on a familiar range of influences from traditional folk, peaceful atmospheric soundscapes and field recordings from the natural world. Bibio once again demonstrates the breadth of his musicality, embracing a wide range of self-played instruments, and new accouplements for good measure.

Pieced together over the course of last year, with a few exceptions stretching back into Bibio's older repertoire, "Sleep On The Wing" is a largely instrumental collection that exhibits deep atmospheric melodies recorded in Bibio's home studio in the UK midlands countryside. As on his last album, the surrounding nature seeps into the studio and underlies the essence of the music as it unfurls. 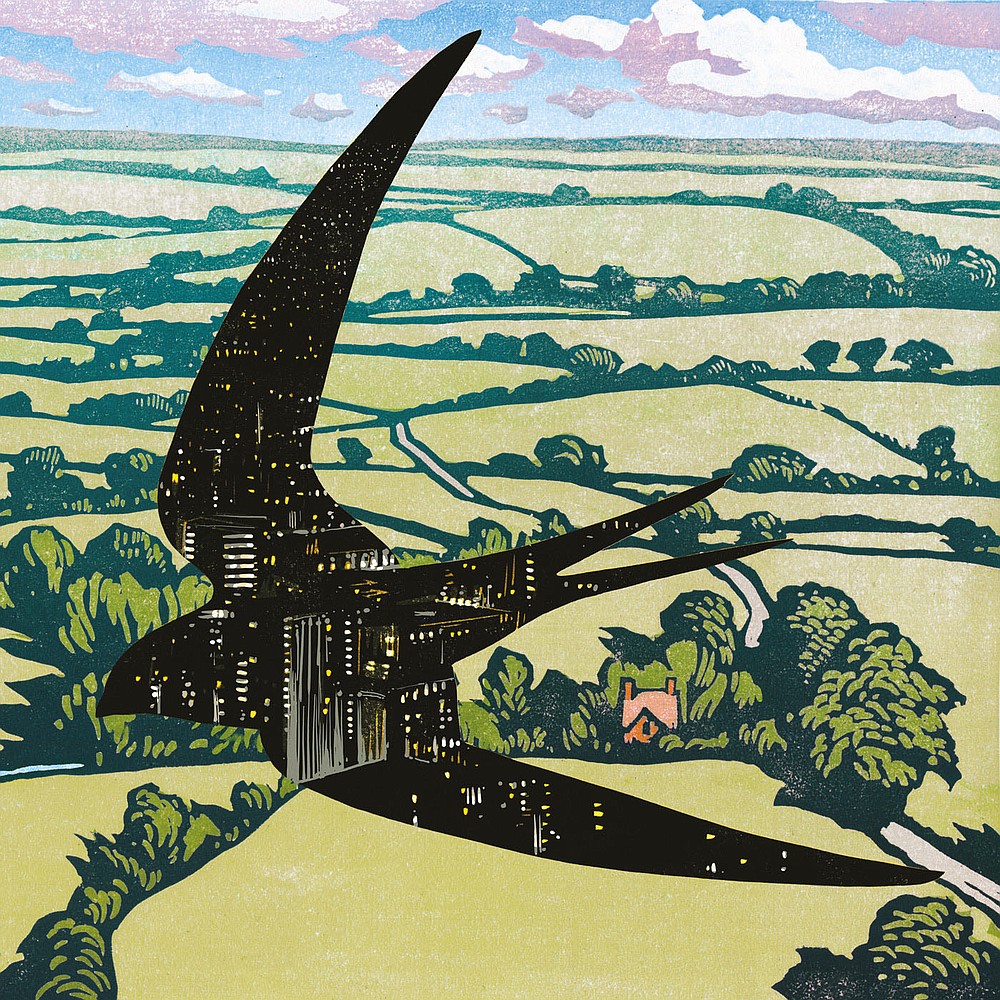 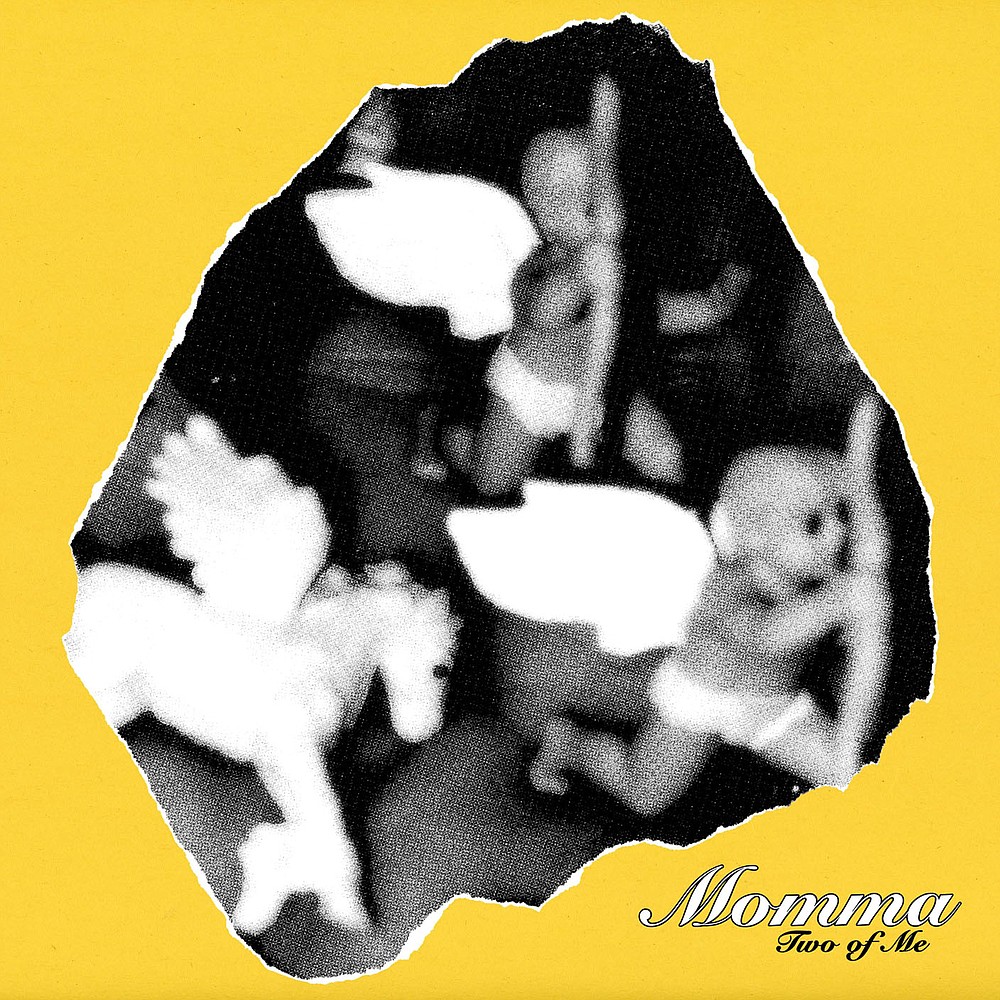 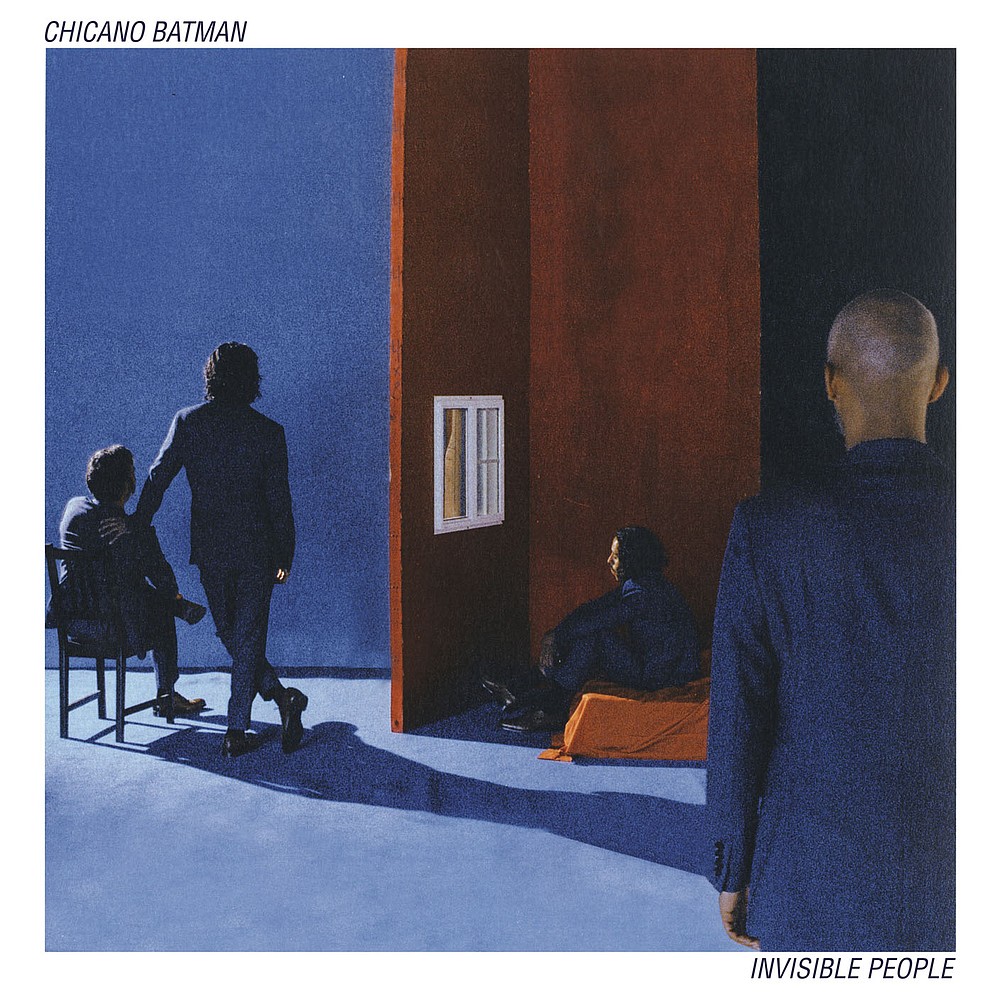