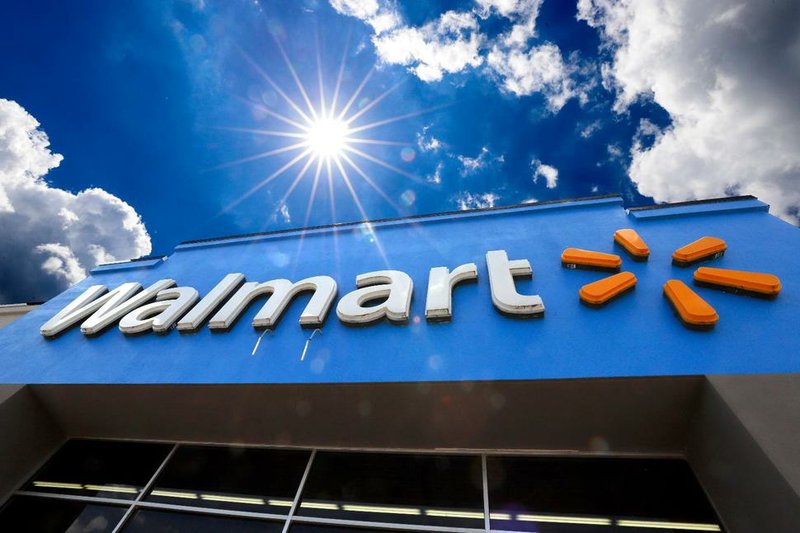 Walmart Inc. said Wednesday that it has exceeded its goal to hire 250,000 veterans by year's end. To date, the company has hired more than 265,000 nationwide, including more than 6,900 in Arkansas.

In a news release, Walmart said it reached its goal in February. But because of the impact of the coronavirus pandemic, "the decision was made to wait for a more appropriate time to make the announcement," the company said.

Walmart began a program in 2018 called Military Spouses Career Connection that gives hiring preference to any military spouse applying for a job. The company said it has hired more than 31,000 through the program.

Walmart and the Walmart Foundation have invested more than $40 million since 2011 in programs supporting job training, education and public/private community-based initiatives for veterans and military families, the retailer said.