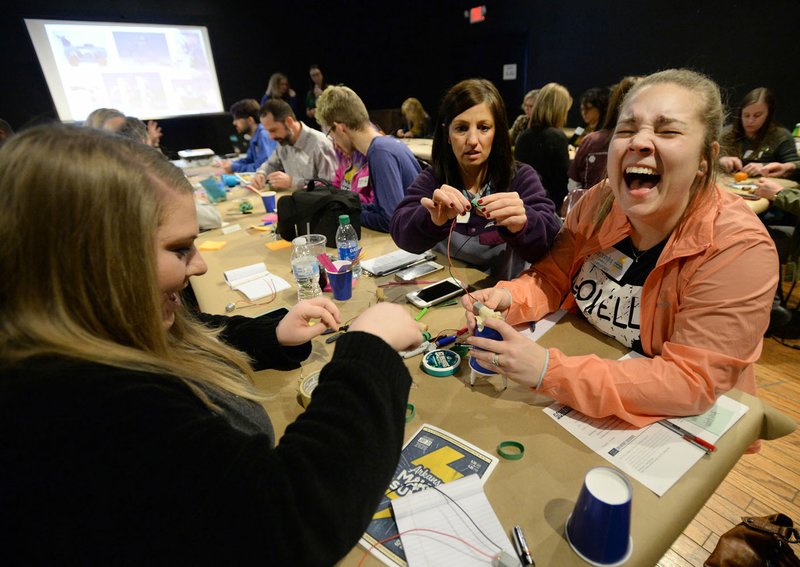 Cassandra Satterfield (from right) laughs Thursday as she and fellow Lowell Elementary School teachers Sarah Henry and Jordan Shannon build a robot during the Arkansas Maker Summit in downtown Springdale. The event featured lectures, panels and periods for construction for members of the maker community in several downtown venues. Go to nwaonline.com/200131Daily/ for today's photo gallery. (NWA Democrat-Gazette/Andy Shupe)

SPRINGDALE -- People from throughout the state gathered Thursday for the Arkansas Maker Summit.

The Scott Family Amazeum hosted the summit, which featured speakers, maker activities and networking events at several places downtown including the Apollo Theater and the Arts Center of the Ozarks.

About 300 residents who are part of the state's maker movement attended the event to discover how they can help develop leaders, said Paul Stolt, Amazeum marketing manager.

A maker is used to describe anyone who enjoys creating through hands-on work or play.

Educators interested in establishing maker programs in schools attended alongside artists and representatives from Fortune 500 companies and startups, he said.

"What I love is the maker movement isn't one voice," Dean said. "It's a collection of voices all together speaking of the importance of what you do and how you're going to change the world."

Dale Dougherty, president of Make Communities, was the keynote speaker. He shared information on the importance of maker spaces in schools, libraries and community spaces as places to connect people to promote innovation and problem solving.

"He's been on the national forefront of really helping education move in a direction where kids are actively learning instead of passively learning," Stolt said.

Dougherty was the first to introduce the "maker faire" concept in 2006 in the San Francisco Bay area. Stolt describes a maker fair as the greatest show and tell on earth. The events showcase invention, creativity, resourcefulness and the celebration of the maker movement.

"People with quirky projects, that's my stock-in-trade," Dougherty said, adding maker fairs have become a worldwide phenomenon with some 225 fairs being held in 48 countries to date.

The biggest legacy of the maker movement is how it's used within schools to create experiences for students they wouldn't otherwise have in the classroom, he said.

He used a prosthetic limb looking like it was part of Iron Man's armor as an example. The red and gold forearm and hand was specially designed by a maker to create a prosthetic a child would be excited about wearing.

"It's important as a community that we continue to share that know-how," Dougherty said. "It's amazing to discover the talents that are undiscovered."

Teaching students such skills is important in an era when a college education has become too expensive for some in the United States, he said. Many students no longer see college as an alternative following high school, he said.

Overall postsecondary enrollments decreased nationally by more than 231,000 students in fall 2019 from the 17.9 million students enrolled the previous fall, according to the National Student Clearinghouse Research Center. 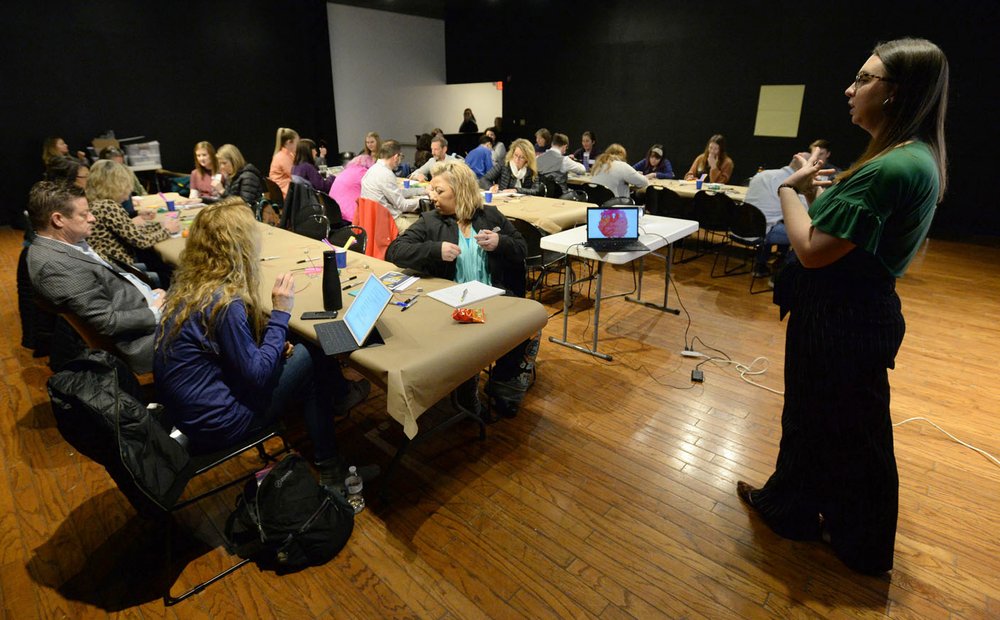 The states with the largest enrollment decreases by percentage are Alaska at 10.6%, Florida at 5.3% and Arkansas at 4.9%, according to the clearinghouse. The National Student Clearinghouse is a nonprofit provider of educational reporting, data exchange, verification and research services.

"I see them developing in these school maker spaces," Dougherty said of students who are opting not to go to college. "There are employers out there who aren't interested in grades, but in what you can bring to the organization."

Jeff Wasem, principal of Creekside Middle School in Bentonville, spoke about how the science, technology, reading, engineering, art and math maker space was established at the school during the 2017-18 school year.

Elements of science, technology, reading, engineering, art and math are all taught there, Wasem said.

"There very much is a relationship and a marriage between what you can do in a makerspace with the content standards in literacy and math and science and social studies," he said. "Those things come together for the student learner."

"The idea would be that they would learn skills at our level and then take those skills to the junior high level and the high school level and build upon them at those sites that they go to," he said.

Such continued efforts in education will motivate students to serve themselves and others as they develop skills they're passionate about, Wasem said.

Making investments of this nature will continue to build local communities and will contribute to establishing a thriving and connected maker community in Northwest Arkansas, Stolt said.

"You can change the world. You can influence it. You can build your own things that other people can use," Dougherty said. "That's a wonderful mission -- to solve problems, to build things that are needed." 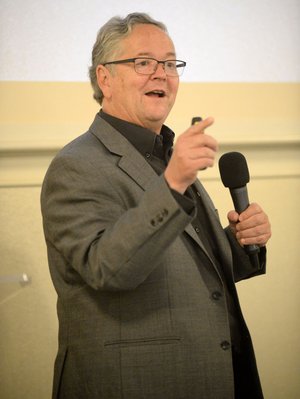