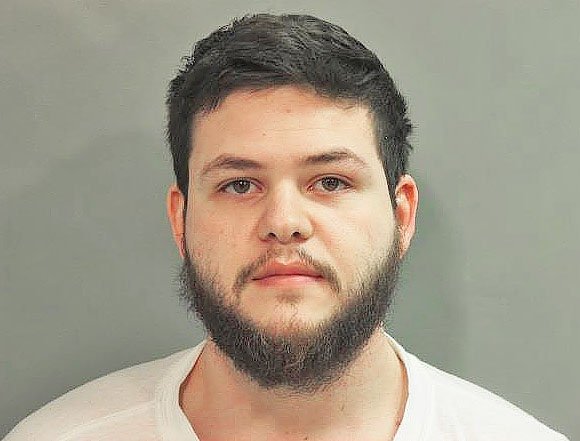 FAYETTEVILLE -- A Washington state man was sentenced to more than 17 years in federal prison Friday for child exploitation.

A man reported to the Gravette Police Department in January 2018 someone, later identified as Vance, solicited sexually explicit images of his 9-year-old daughter via Facebook Messenger.

The investigation was turned over to the FBI, which obtained a search warrant for Vance's Facebook records. Among the records produced by Facebook, law enforcement found a messenger conversation in which Vance solicited multiple sexually explicit images from the minor.

The FBI searched Vance's home in Washington. Agents interviewed Vance, who admitted to engaging in online conversations with minors and receiving nude images of underage females.

Vance was found guilty by a federal jury in October in Fayetteville.