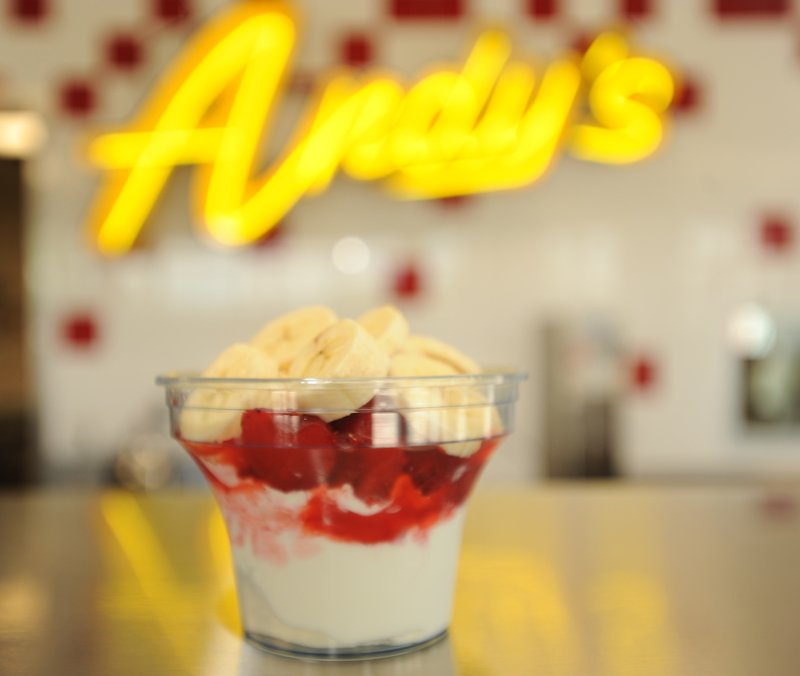 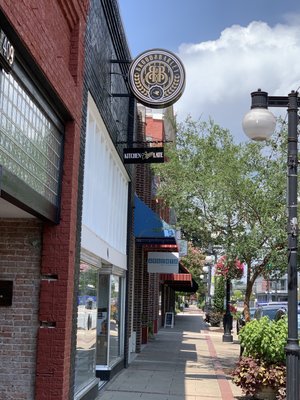 Flyway Brewing owner Jess McMullen is anticipating a March or early April opening for Brood and Barley, a second Flyway taproom in progress in the former Core Brewing Public House at 411 Main St. in North Little Rock's Argenta Arts District. He says Flyway will be brewing beers "specifically for that location, there will be no crossover" with the original location, around the corner at 314 Maple St.; the gastropub will be serving lunch and dinner — sandwiches, salads and gourmet appetizers, no specific menu items yet — six days a week. Nor has he yet established the actual hours. The original taproom is open 4-9 p.m. Monday-Thursday, 11 a.m.-10 p.m. Friday-Saturday, 10 a.m.-9 p.m. Sunday. The phone number there: (501) 812-3192.

You will recall that a couple of weeks ago we reported that the people who run Taste of Jamaica, 10014 N. Rodney Parham Road, Little Rock, had posted a desperate-seeming plea Friday on the restaurant's Facebook page (facebook.com/tasteofjamaica76) for customers to rally to keep the place alive, "as this will possibly be our last few weeks serving the community." The place was open Saturday but closed Sunday, normally a day of business (it's usually closed Monday and Tuesday). Meanwhile, this Facebook post appeared on Monday: "Taste of Jamaica will be merging with Jazzy's Restaurant & Lounge. Look forward to new changes and food options." Jazzy's is a dance club and lounge at 5200 Asher Ave., Little Rock. We're told Taste of Jamaica is continuing to operate in its current location, but under the Jazzy's umbrella; the transition process is still underway and no details were available by deadline. Taste of Jamaica's phone number is (501) 312-1111; their website, tasteofjamaicarestaurant.com.

An eagle-eyed colleague reports the apparent closure of Magnolia Skillet at 5231 E. Broadway, North Little Rock, and that the signs have come off the building. We remember the long delays in the place getting open last year in the former White Pig Inn. Calling the phone number, (501) 615-8502, returns a recorded message that the number has changed, but that the new number is unknown.

The Hybrid Kitchen opened Friday in the former Flavours space at 13120 Crystal Hill Road, on the North Little Rock side of the line with Maumelle (the anchors of the strip center: a Shipley's on the east and a Casa Mexicana on the west). The small opening Asian-fusion menu includes ramen, basmati fried rice, chicken panang curry, cheeseburger egg rolls, Korean barbecue street tacos, Thai beef Lok Lak (beef with onions and green bell peppers stir-fried with cucumber, tomatoes, rice and lettuce with a side salt-pepper-lemon sauce) and, eventually, we're told, a Cambodian version of pho. Hours are 11 a.m.-8 p.m. Monday-Saturday, noon-8 p.m. Sunday. The phone number is (501) 271-7781; the Facebook page, facebook.com/The-Hybrid-Kitchen.

Chano's Mexican Grill, 400 N. Bowman Road, Little Rock, closed indefinitely for unspecified repairs, according to the notes on the door and windows. Members of the owners' family say they don't know just how long that'll take, but work is in progress, however (when we poked our nose inside the door over the weekend we smelled fresh paint). The phone number is (501) 747-1262. 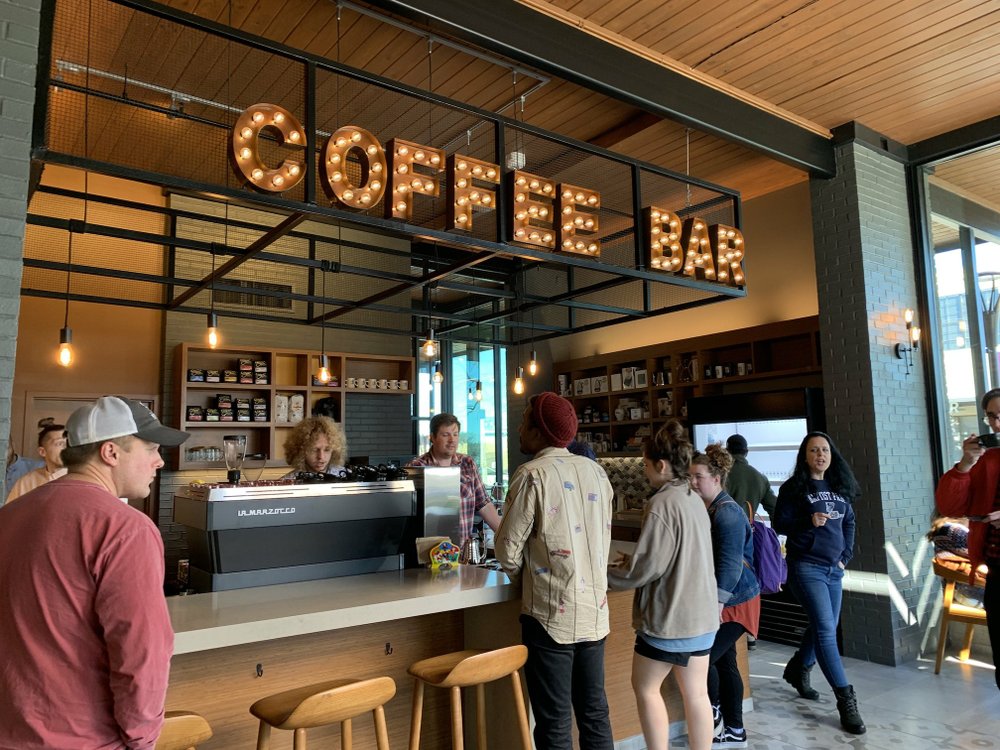 Fidel & Co, a new coffee shop/cafe in the Distillery, 500 Shall St. in Little Rock's East Village, held its grand opening Friday, among other things introducing a lunch menu that includes a couple of artisan sandwiches, a grain bowl and a hummus plate, and extending its hours into the early evening — 6:30 a.m.-7 p.m. Monday-Friday, 9 a.m.-3 p.m. Saturday. Before lunch, they're serving pastries "and some fun toast options" — avocado and banana — along with a full range of coffees, lattes, etc.; a native beer and on-premises wine license is pending. Owner and namesake Fidel Samour, has roots in El Salvador; also a link to the Central American country is the mural by Arkansas artist Guy Bell on the Shall Street side — it's inspired by a photograph business partner Jorge Raul Rivera took outside of Salvadoran coffee producer Finca Santa Rosa, which he owns. The phone number is (501) 712-6891; a website is listed as "coming soon." The Facebook page is facebook.com/fidelandco.

And The Rail Yard, 1212 E. Sixth St., Little Rock, will host a Chinese New Year celebration, 11 a.m.-10 p.m. Saturday, marking the start of the Year of the Rat. Count Porkula will be serving barbecue egg rolls all day and The Lab, a Latin/Asian food truck, will set up in the backyard, 4-10 p.m.