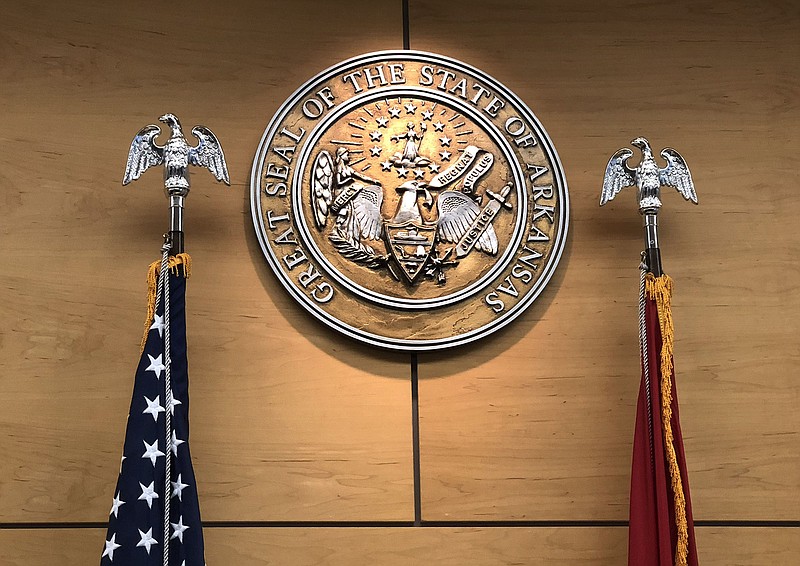 FAYETTEVILLE -- The Arkansas secretary of state has opened a satellite office downtown to accommodate increased business from Northwest Arkansas.

The office handles business filings such as articles of incorporation, which is a step in starting a business, according to the announcement from Arkansas Secretary of State John Thurston. Payments of state franchise taxes can be made at the office and apostille services are available, which is a certification required for conducting business internationally.

Secretary of State John Thurston will attend a grand opening ceremony at 10 a.m. Thursday at his new satellite office in the Today’s Bank building on the northeast corner of Dickson Street and College Avenue in Fayetteville.

General public services such as voter registration, access to notary publics and educational materials are also available at the office, which opened Jan. 6. One staff member from Little Rock transferred to Fayetteville to run the office, Secretary of State spokesman Chris Powell confirmed. The new office will likely lead to hiring an additional staff member, he said.

The office is in the Today's Bank building at the northeast corner of Dickson Street and College Avenue, across from the Washington County Courthouse. The office's space on the second floor has been leased, Powell said. Budget figures for the cost of the office weren't available late Monday, he said.

A Fayetteville office will be helpful for businesses in the region, although much of the office's services can be obtained online, Fayetteville Chamber of Commerce President Steve Clark said Monday.

"Changing technology means you can do a lot online -- if you know where to send the text," Clark said.

People in general, businessmen included, waste a lot of time looking for something they expect to be online that is not, he said. A simple, face-to-face conversation with someone who knows the relevant procedures can save a lot of time, he said.

"People expect to find things out about businesses that are kept confidential by law so competitors can't find out," said Clark, a former state attorney general. Many business owners simply prefer an in-person meeting on issues with the Secretary of State's Office. Even if people find information online, he said, they want assurance their interpretation is right.

"They want face-to-face answers," he said.

Thurston gave similar reasons for opening the office in his announcement. About 40% of business transactions handled by the secretary's office come from the Northwest quarter of the state, he said.

"We want to make it easier for entrepreneurs to take care of business and to offer a more personal customer service experience," according to Thurston's statement.

The region represents a growing percentage of the state's population and an even larger portion of its business activity, he said.

"This is where most of the new business start-ups are," Clark said of the region.

Regular business hours for the new office are 8:30 a.m. to 4 p.m. Monday through Friday.