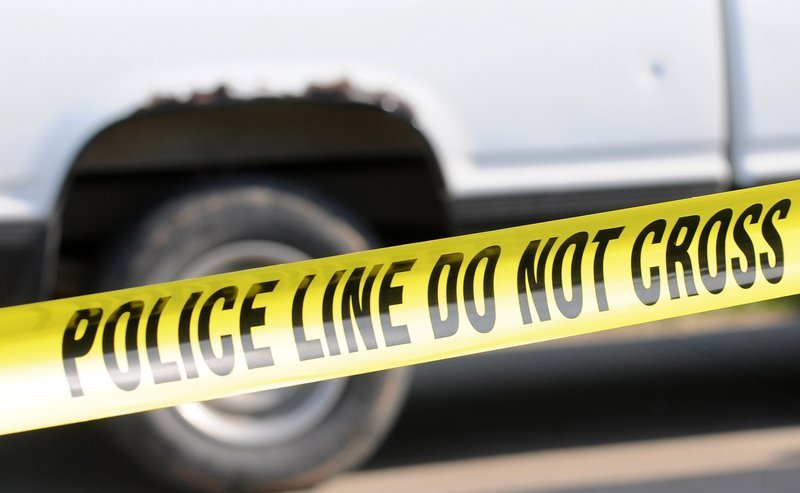 A musician from the Missouri tourist town of Branson has been killed in a crash.

Ozark, Mo. police say 30-year-old Austin Sanders died Saturday night on U.S. 65. His father, Terry Sanders, said his son went off the side of the road after falling asleep at the wheel, the Springfield News-Leader reports.

Terry Sanders, who also is a musician, said his son played guitar in two bands — Snake Fighter and Venus of Willendorf. He expressed thanks for the outpouring of supportive texts, emails, phone calls and social media posts.

"This," he said of the messages, "speaks volumes of who our son, Austin Cole Sanders, was and how he has touched their lives."

Sanders' friend Kody Schmitt said Sanders was well-known for his enthusiastic stage presence — whether there were 10 people in the audience or 100.

"He was a very short guy, very small but when he walked in the room it was like he was 8 feet tall," Schmitt said.