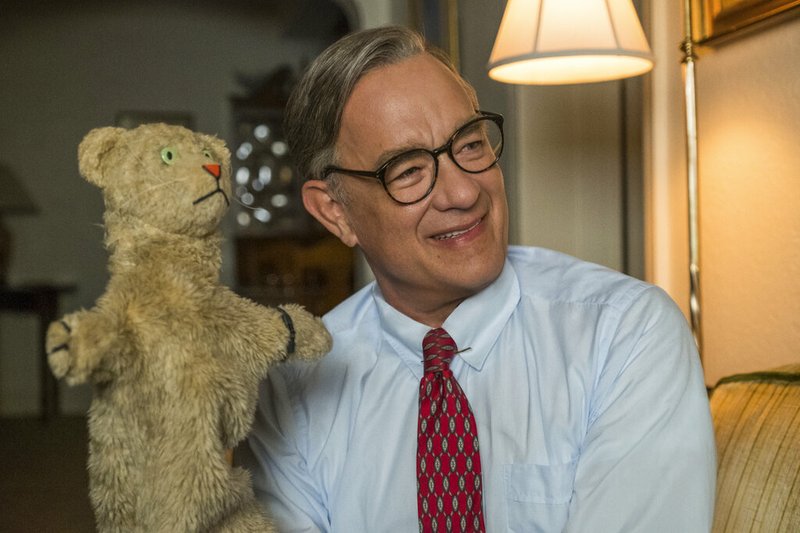 This image released by Sony Pictures shows Tom Hanks as Mister Rogers in a scene from "A Beautiful Day In the Neighborhood." On Monday, Jan. 13 Hanks was nominated for an Oscar for best supporting actor for his role in the film. (Lacey Terrell/Sony-Tristar Pictures via AP)

Costume design: "The Irishman," "Jojo Rabit, "Joker," "Little Women," "Once Upon a Time... in Hollywood"

Print Headline: The list of nominees for the 92nd Academy Awards