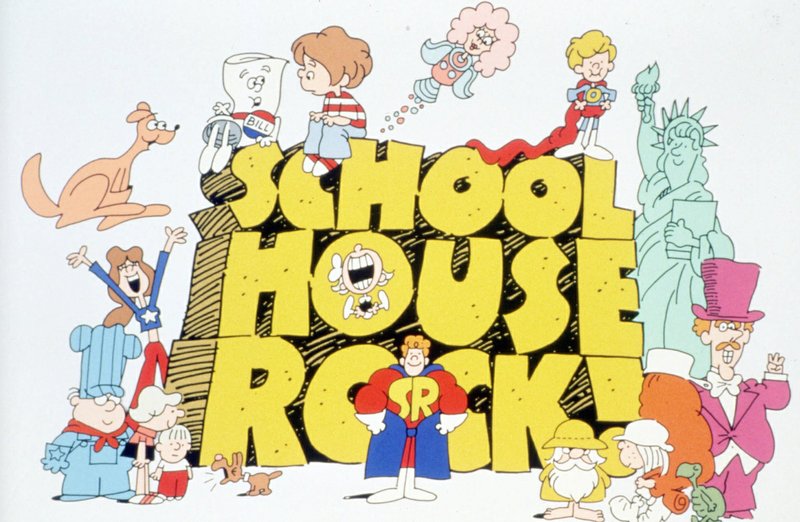 Lake Superior State University is back with its list of words that, in a perfect world, would be erased from the language. The small university in Sault Ste. Marie, Mich., on the Canadian border, each year compiles the words or phrases that some people think we should put behind us.

Since 1976, the school has released its annual "List of Banished From the Queen's English for Mis-Use, Over-Use and General Uselessness." A committee solicits opinions from people around the world.

At the top of the list was "quid pro quo." This translates directly from New Latin as "something for something." Merriam-Webster says the phrase came from the realm of medicine. A quid pro quo in the 16th century meant using one medicine in place of another. Today, it's used for any sort of exchange or bartering.

I'm not sure what would be the best word to replace it, beyond a deal, an exchange, or its translation: something for something. Maybe using the Latin makes the phrase sound impressive.

One category of banished words was "Words That Attempt to Make Something More Than It Is." The first in this part is "artisanal." Merriam-Webster says artisanal is an adjective to describe products created in limited quantity using traditional methods.

I wonder how people trudged through life before artisans began their work.

Another word like artisanal is "curate." Curated is an extremely fancy word for "collected." It's meant to make consumers feel ridiculously pampered. In a curated world, DJs don't play music. They curated it for the dancers. A clothing store doesn't choose selections for shoppers. They have curated the offerings.

A New York Times article about the word quotes linguist John H. McWhorter, who says, "It's an innocent form of self-inflation."

I'm sure McWhorter is a brilliant man, but I doubt this self-inflation is innocent.

"You're implying that there is some similarity between what you do and what someone with an advanced degree who works at a museum does," he says.

Another word on the list is "influencer." I can't even be sure what an influencer is. I think it's a person who acts as a marketer for products, travel, fashion and design. I looked up a list of "top" Instagram influencers, and I recognized only two names: Chef Jamie Oliver and home organizer/tidier Marie Kondo. I guess I can't be easily influenced.

The Lake Superior list uses the Urban Dictionary to define an influencer. It's "a word Instagram users use to describe themselves to make them feel famous and more important when no one really knows who they are or care." Ouch.

A few words were voted onto the list for being pretentious or imprecise. In that category was "mouthfeel." This is how a certain food hits your mouth. The hilarious person who nominated this word said, "Where else, exactly, would you like to touch your food or beverage?"

Another was "literally." Of course, this means that something truly, honestly, really happened. The insanity of this word is that people misuse is it so often that one of its dictionary definitions is now the opposite of literally. "My jaw literally dropped to the ground." No, it didn't. You mean it "figuratively" dropped. But that doesn't seem to sound cool enough for people.

And I always feel extremely out of touch when a word that is judged overused is a word I have never heard in that context. Among the millennial words on the list was "chirp." Apparently, "chirp" is an insult.

"Jelly" means the same thing as "jealous." It doesn't seem to be a timesaver. Both words have two syllables. The person who nominated this word said jelly should be left to toast.

And "OK, Boomer" was one more phrase. It's what younger people say to someone in the baby boom generation who is acting a bit too much like his or her age -- in the opinion of the youngster. I'm going to go ahead and theorize that when boomers were young, they had their own phrase when they didn't want to listen to the generation older than theirs.

AND, BUT AND OR

Late in 2019, jazz singer Jack Sheldon died at 88. This man with a most memorable voice sang two unforgettable Schoolhouse Rock episodes. People of a certain age (and beyond) have seen "I'm Just a Bill," which is about how a bill makes its way into a law.

My favorite by Sheldon, though, was grammar-related and the best possible earworm. "Conjunction Junction" explains the useful conjunctions "and," "but" and "or." Try to listen to it without chair dancing. Find it at arkansasonline.com/113bernie/.